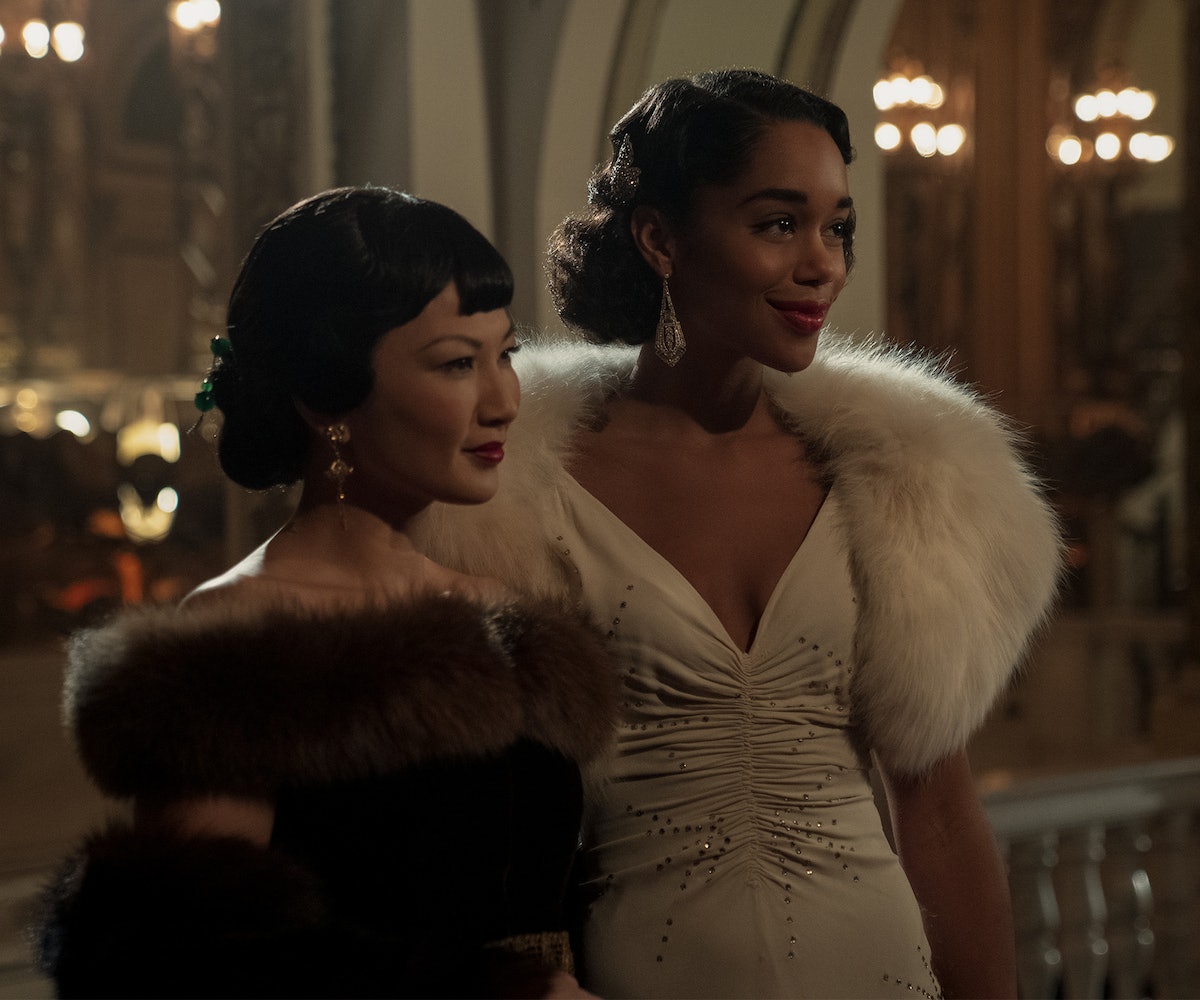 In 2018, Ryan Murphy signed a massive $300 million overall deal with Netflix. Last year, we saw the first fruits of that partnership with the fall release of The Politician (a high school political satire that was grounded by a spellbinding lead performance from Tony winner Ben Platt), and next year, we will see more with the hotly-anticipated debut of the Ewan McGregor-led Halston miniseries. But in between, audiences will be treated to Hollywood, another miniseries from the mind of Murphy (and frequent collaborator Janet Mock), which received its first trailer today.

Hollywood takes place in the late 1940s during Tinseltown’s “Golden Age.” It was a time when discrimination towards women, people of color, and queer people ran rampant, but also a time when many of these same people were the ones calling the shots, even if they could only do so from the sidelines. Framed around the question of what if you could rewrite the story, Murphy and Mock’s new show acts a piece of revisionist history, imagining a world where these minorities could actually be at the center of their own stories while being recognized and celebrated as such. It crystallizes around the production of a film directed by a half-Filipino director (Glee’s Darren Criss), written by a gay Black man (The Ranger’s Jeremy Pope), and starring a Black woman (Spider-Man: Homecoming’s Laura Harrier) — who are all working under the guidance of a female studio head (the always incomparable Patti Lupone).

Having seen the series in its entirety, I can confirm that Hollywood is truly worth the wait — an engrossing piece of entertainment that easily ranks among some of Murphy’s best. (It shares much more in common with the prestige-ready sheen of series like Feud and American Crime Story than the camp splendor of Glee and The Politician). Grounded by a whole host of incredible performances, it is utterly electrifying and, if there is any justice in the world, will hopefully make bona fide stars out of its leads Jeremy Pope (already a double Tony nominee for his performances in Choir Boy and Ain’t Too Proud last year) and Laura Harrier (a soap opera star who finally broke out in Spike Lee’s Oscar-winning BlacKkKlansman).

Check out the trailer for Hollywood below. The show premieres on Netflix on Friday, May 1st.