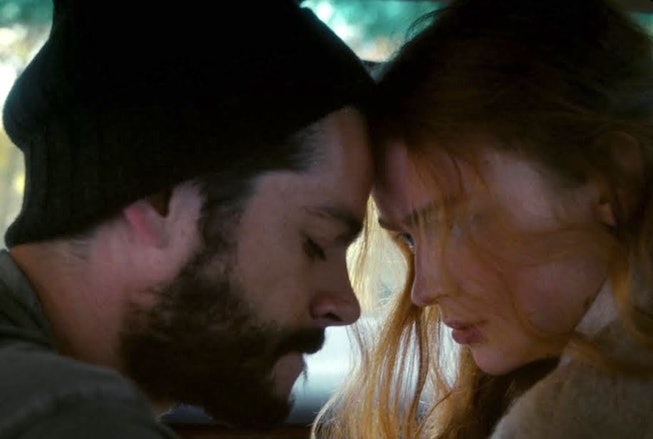 The wait is nearly over! After months of teasing the project, Taylor Swift is finally releasing a ten minute version of her iconic breakup ballad “All Too Well.” The song — which was originally created for the 2012 album Red — was revamped this year as a part of Swift's plight to re-record her masters, following a longstanding legal battle over the ownership of her music.

Though the singer had crafted many hits before it, “All Too Well” is oftentimes considered her best song. Known famously for its powerful bridge and striking lyricism, the track is rumored to be about her relationship with Jake Gyllenhaal. Swift never publicly confirmed whether that is true, but fans pieced the theory together while listening to the track.

Following its release, Swift was considered a master of storytelling. Without naming names or providing overt details, she was able to capture a heartbreak that could withstand the test of time. Now, nearly 10 years later, the singer is utilizing her craftsmanship to give “All Too Well” a visual companion. Along with the song's re-release, Swift is premiering a short film that she wrote and directed herself.

Swift casted Sadie Sink and Dylan O’Brien as love interests for the short-film. Fans suspect the actors were chosen because their age difference mirrors Swift and Gyllenhaal’s during the time of their relationship. Though her role hasn’t been revealed, Swift reportedly makes an appearance in the video as well.

The short film was shot on 35mm.

Keeping with the romantic theme of the song, Swift decided to shoot the video on film to give it a nostalgic feel. This morning the singer tweeted the video’s cover art to promote the project.

“Shot on 35mm film with cinematography by the brilliant @the_rinayang,” she wrote. “Plan your watch parties or grab your blanket and curl up into a ball. However you want to watch All Too Well The Short Film, it’ll be out tomorrow on YouTube at 7pm Eastern.

The video is set in fall.

The singer unveiled a sneak-peek of the video on November 5th. In it we see an old car driving through a beautiful fall-scape, while the film's credits roll across the screen.

All Too Well premieres on YouTube on November 12th.

The short-film is set to drop on Swifts YouTube channel on November 12th, at 7pm Eastern. Those with a YouTube account can log-in to set a reminder.