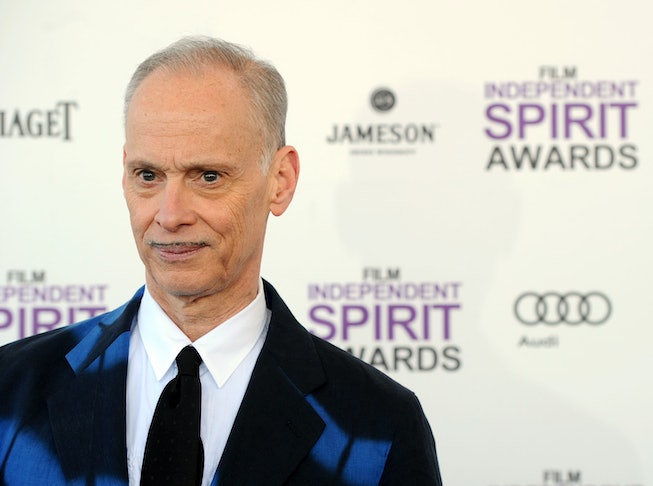 The legendary John Waters is returning to filmmaking for the first time in 18 years. The director will helm an adaptation of his 2022 novel Liarmouth: A Feel Bad Romance, which will be his first movie since 2004’s Dirty Shame.

“Liarmouth is the craziest thing I’ve written in a while so maybe it’s fitting that my novel was shocking enough to jumpstart the engine of my film career,” Waters said in a statement. “Thrilled to be back in the movie business, hopefully to spread demented joy to adventuresome moviegoers around the world.”

The novel follows three generations of women in one family who plot to kill each other. There’s Adora, who runs a plastic surgery vet office for Upper East Side pets, her daughter Marsha Sprinkle, a thief who holds the “liarmouth” title, and Marsha’s daughter Poppy, who runs a trampoline park.

It’s classically surreal fare for the 76-year-old filmmaker famous for campy, cult favorite movies like 1972’s Pink Flamingos, which starred drag queen Divine as a criminal proud to be "the filthiest person alive;" 1981’s Polyester, which was a satire of over-the-top housewives films about the tragic life of Francine Fishpaw; the original 1988 version of Hairspray, which eventually led to the hit Broadway musical and subsequent Nikki Blonsky-starring remake; and the Johnny Depp-starring Cry Baby (1990).

Waters will write and direct the project with Steve Rabineau producing.