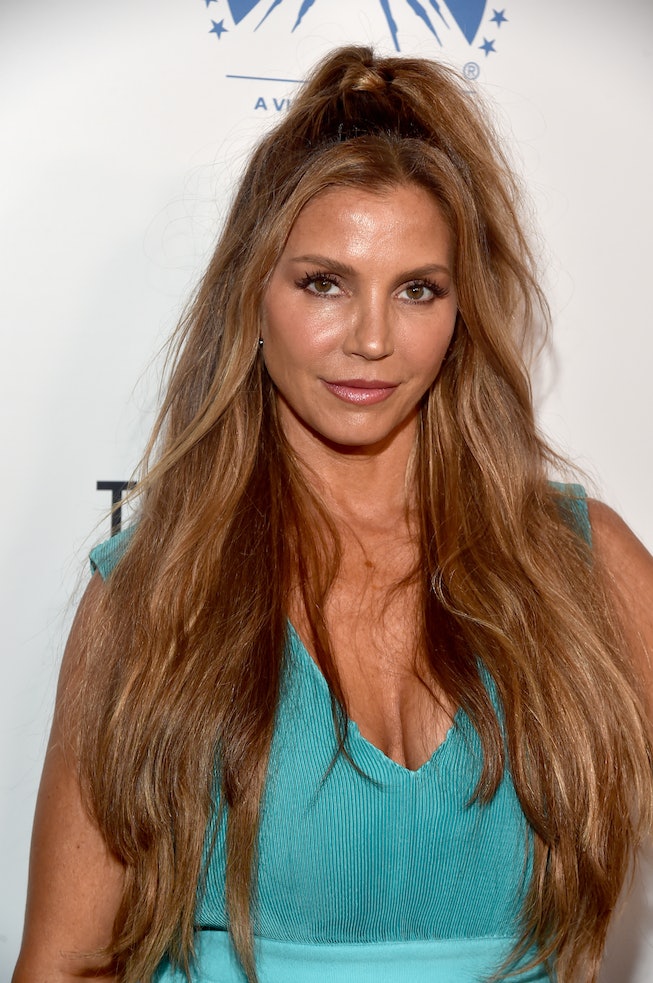 Charisma Carpenter, who played fan favorite Cordelia Chase on both Buffy the Vampire Slayer and its spinoff series Angel, led the charge. Carpenter released a lengthy and disturbing statement detailing Whedon's behavior on set, claiming that Whedon created a "hostile and toxic work environment," which included threats to fire her, calling her fat when she was four months pregnant, and more. One of the more vile instances is when Whedon allegedly verbally harassed a pregnant Carpenter, taunting her about if she was "going to keep it."

"He proceeded to attack my character, mock my religious beliefs, accuse me of sabotaging the show, and then unceremoniously fired me the following season once I gave birth," she continued.

Carpenter claims that Whedon's abuse triggered a "chronic physical condition" that she still lives with. "The memories and more have weighed on my soul like bricks for nearly half of my life," she wrote.

Carpenter's confession had something of a domino effect. Soon, Sarah Michelle Gellar, who played the titular role of Buffy Summers, lent her support. “While I am proud to have my name associated with Buffy Summer, I don't want to be forever associated with the name Joss Whedon," said Gellar in a statement posted to Instagram. "I stand with all survivors of abuse and am proud of them for speaking out.”

Michelle Tratchenberg, another Buffy actress, further corroborated Carpenter's claims. "I am brave enough now as a 35 year old woman....To repost this," she wrote alongside Gellar's statement. "Because. This must. Be known. As a teenager. With his not appropriate behavior....very. Not. Appropriate."

Carpenter said she tolerated Whedon's mistreatment only because she was the primary breadwinner of her family and wanted to provide for her future child. Carpenter lamented that everything went down during what should have been a beautiful time of new motherhood: "All that promise and joy sucked right out. And Joss was the vampire."