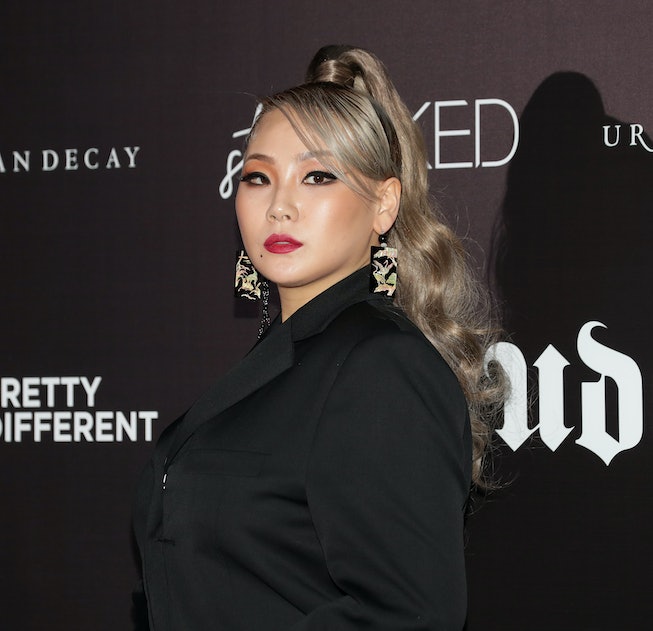 Following the racist shootings of eight people of Asian descent in Atlanta, Georgia on March 16, the #StopAsianHate movement is on the forefront of the American consciousness. Major players across the K-pop world — like Jay Park, former 2NE1 member CL, Epik High‘s Tablo, and more — are speaking out against the violence, taking to their massive platforms to post resources and spread awareness.

The shootings on March 16 took place across three separate Asian-run businesses in the Atlanta Area; six of the eight victims were Asian woman, and four were of Korean descent. Atlanta officials arrested Robert Aaron Long, 21, in connection to all three shootings. Long was a frequent customer of the massage parlors and told police that he had a “sexual addiction” and had carried out the killings to eliminate his “temptation,” per The New York Times.

The K-Pop musicians posts succinct pleas of community, awareness, and heartache, often linking to AAPI’s GoFundMe, which has collected fundraisers for families of those attacked in Atlanta, as well as other victims of of hate crimes against Asian-Americans.

Head here for ways to support the Asian American community, and see the posts below.