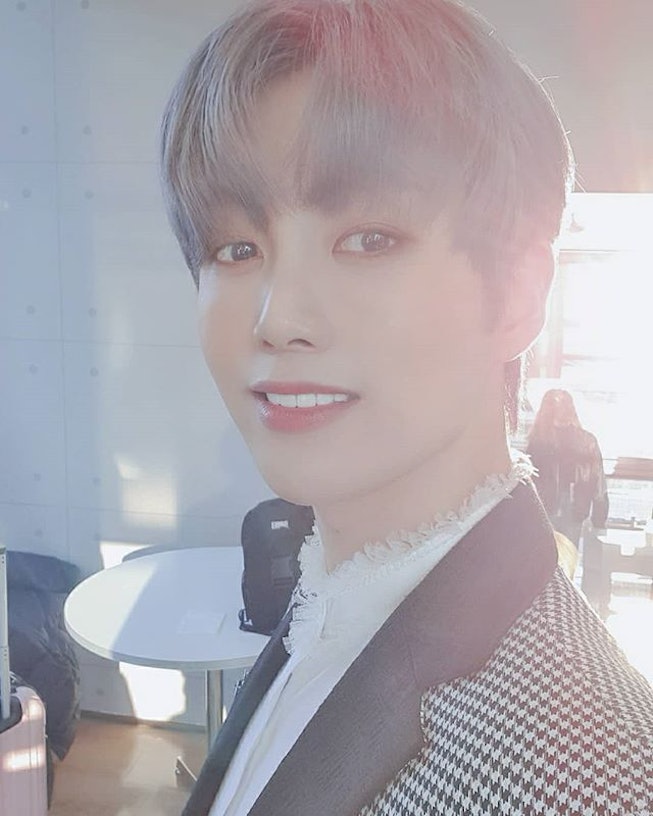 Yohan, a singer and member of South Korean boy band TST, has died. He was 28. TST’s label KJ Music Entertainment confirmed the news on Thursday, releasing a statement to AllKPop.com and revealing that he died on Tuesday June 16. The cause of death is currently unknown. On behalf of Yohan's family, KJ Music Entertainment also asked that fans and media outlets do not speculate on his cause of death.

“We are sad to relay the most unfortunate, sorrowful news. Back on June 16, TST member Yohan left this world,” reads the statement. “The late Yohan’s family is currently in deep mourning. The family has pleaded that media articles about Yohan’s passing, such as those making speculations about the cause of his death, be refrained out of respect. We express our deepest condolences in light of Yohan’s final parting.”

Born Kim Jeong-hwan, Yohan joined TST in 2017 fresh off a stint in the boy band NOM. He is featured on TST's 2017 EPs Time's Up and Wake Up, as well as the band's latest record, Countdown, which was released earlier this year in January.

As noted by Vulture, Yohan is unfortunately the latest in a recent string deaths that have shaken the South Korean entertainment industry within the last few months. In December 2019, South Korean actor Cha In-ha was found dead at 27. Just a few months before, K-Pop star Goo Hara, 28, and singer and actress Sulli, 25, also died in their homes.