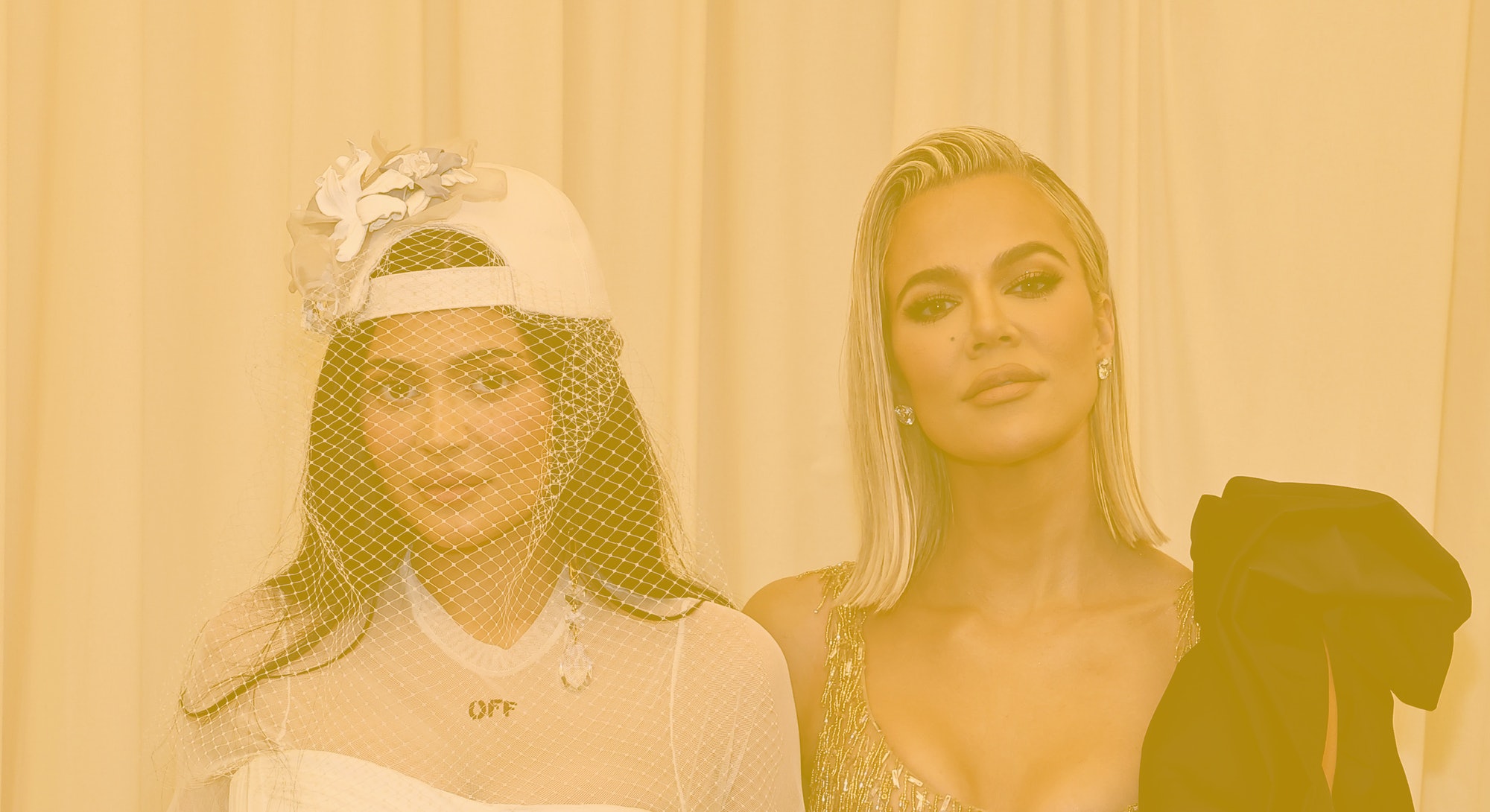 It’s wild to think there was once a time the Kardashians weren’t invited to the Met Gala. When Kim first went in 2013, it was as Kanye West’s date. Kendall Jenner arrived a year later, having become a bonafide model, followed by Kylie in 2016. But this year, the Kardashian-Jenners were a main event of fashion’s biggest night.

Kim, wearing one of Marilyn Monroe’s most famous gowns, walked the carpet last with her boyfriend Pete Davidson — an honor usually reserved for Rihanna. The rest of the crew, including Kris and Gala first-timers Khloe and Kourtney, also made appearances. Read on to see every Kardashian-Jenner look from the 2022 Met Gala.