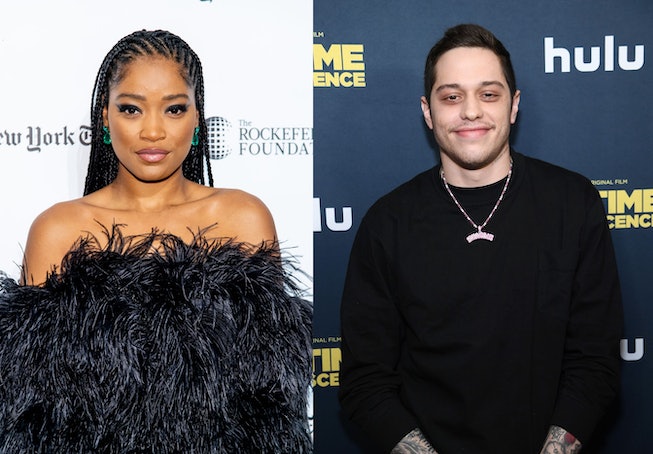 Life is bleak! There are fewer reasons to laugh everyday! Or are there? Audible is making an attempt at keeping morale high by diving deep into the scripted comedy podcast game with two new original shows with some of the best comedy talent money can buy. We're talking Keke Palmer, Pete Davidson, Saturday Night Live's Bowen Yang, Jane Lynch, Bianca Del Rio, and so much more.

The first project on deck is Hit Job, a high-concept workplace comedy starring Palmer and Davidson. Per a press release Hit Job follows Brynn Morris (Palmer), an aspiring artist desperate for a job to help her ailing grandmother. With no other options, she accepts a job as an administrative assistant at a company with the motto: “Do Bad Things for Good Reasons.” Along with her tech nerd coworker Geo (Davidson) she suddenly finds herself in a company-wide contest that requires her to be a killer employee, wink wink nudge nudge.

Both projects are produced in collaboration with Broadway Video, and lead the charge of eight more series in development.