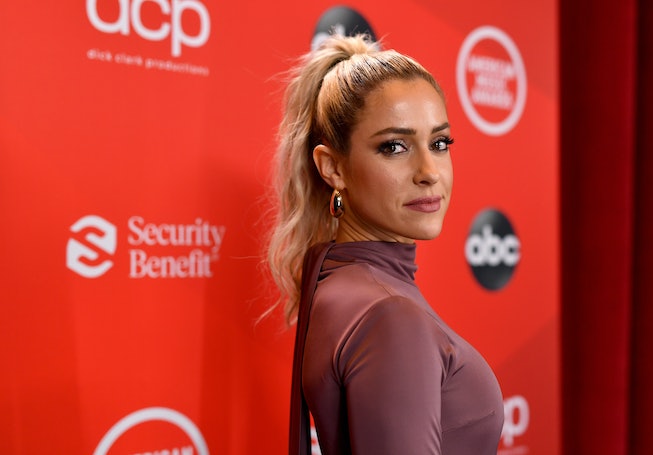 For a certain kind of millennial, The Hills was life. A spinoff to the popular MTV reality show Laguna Beach, The Hills followed some of those Orange County natives as they grew up and started their adulthood in Los Angeles. The long-running series was dramatic, petty, highly-produced, and endlessly entertaining, paving the way for future popular franchises like Andy Cohen’s Real Housewives. In 2019, MTV managed to recapture that early-aughts magic with a revival of the hit series, fittingly titled The Hills: New Beginnings. Following many of the original cast members as they navigate life in their 30s — careers, marriages, children, and all — the series felt both familiar and new, and now, MTV has offered a first look at its upcoming second season.

Most important is the return of Kristin Cavallari, one of the stars of the original series, who can be seen getting out of a car and strutting into a building at the tail-end of the trailer. The jewelry designer was starring in her own E! reality show, Very Cavallari, when the first season of New Beginnings premiered, preventing her from appearing on the reboot. But now, with Very Cavallari behind her (it concluded after three seasons in March 2020), the reality TV veteran is ready to return to the franchise that first made her a star.

Of course, that’s not all. The trailer finds a whole host of familiar faces, all wrestling with their own individual problems. Heidi Montag and Spencer Pratt contemplate the possibility of having another child, with Spencer specifically worrying that Heidi’s stress levels may be a problem as she tries to get pregnant again. Frankie Delgado talks to his wife, Jennifer Acosta, about “trying to restructure my world.” Over green juices, Audrina Partridge complains that it’s “hard being a single mom and dating” because she doesn’t “want to end up with the wrong guy” while Whitney Port just nods and says “yeah” in agreement. And sitting outside, Kaitlynn Carter talks to Brody Jenner about all the speculation into why they broke up.

Season two of The Hills: New Beginnings premieres May 12 at 9pm ET on MTV.