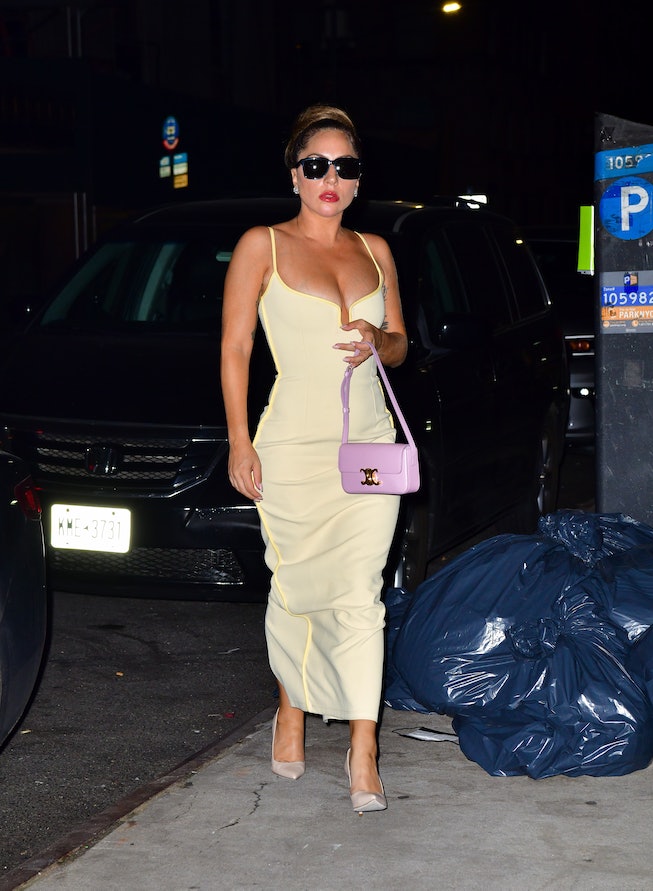 After nearly a year of online chatter, fan theories and rumors, Lady Gaga has finally announced the arrival of Chromatica’s long-awaited remix album Dawn of Chromatica, a reimagined and reworked version of her critically-acclaimed sixth studio record. And, thankfully, she’s not dragging the wait out any longer. It arrives on Friday, September 3, with 14 remixed tracks from Charli XCX, Arca, Dorian Electra, Bree Runway, and a slew of other prominent pop names.

Though Gaga, BloodPop and its other featured artists have been teasing the existence of Chromatica’s remix album for some time now, the “Stupid Love” singer never officially confirmed its release until today. In April, BloodPop took to Twitter to ask fans what artists they’d like to see on the remix album “in theory,” and later, when Rina Sawayama was asked about it in a BRIT Awards interview, she merely said that she’d “done my bit” and that “it’s in the works.”

Now, fans have the full look of what’s to come with the project, which includes a remix counterpart for almost all the songs from the original record, and a whopping 20 different features.

Below, everything we know about Dawn of Chromatica — so far.

As expected, Gaga’s list of features and collaborators for Dawn of Chromatica runs the gamut of pop music. From Ariana Grande and Arca joining forces for “Rain on Me,” to Shygirl and Mura Masa reworking “Sour Candy,” Gaga’s collaboration with BLACKPINK — the track list puts indie unknowns next to mainstream superstars, a neat illustration of just how far and wide Gaga’s influence seeps.