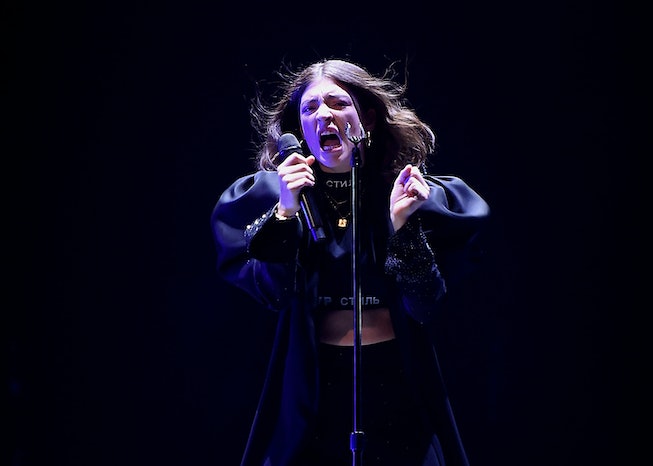 The entertainment industry has been one of the hardest hit during the pandemic, with most live events having to be postponed or outright cancelled this year, including all the major music festivals that typically mark our calendars this time of year.

Lollapalooza, usually a staple of August in Chicago, will still soldier on, if virtually. The lineup for the fully online event was released today, with a full schedule out Wednesday. The alphabetically listed acts feature some major headliners, including Lorde, Kehlani, Chance the Rapper, Tyler, The Creator, Tove Lo, Khalid, LCD Soundsystem, Future and many, many more.

Lorde sent fans an email back in May announcing that she was working on a new album with Jack Antonoff. She famously dropped off the grid after wrapping her 2018 Melodrama tour, performing her album of the same name to sold out crowds around the world.

Lollapalooza will be livestreamed on YouTube from July 30-August 2. Check out the full lineup below: