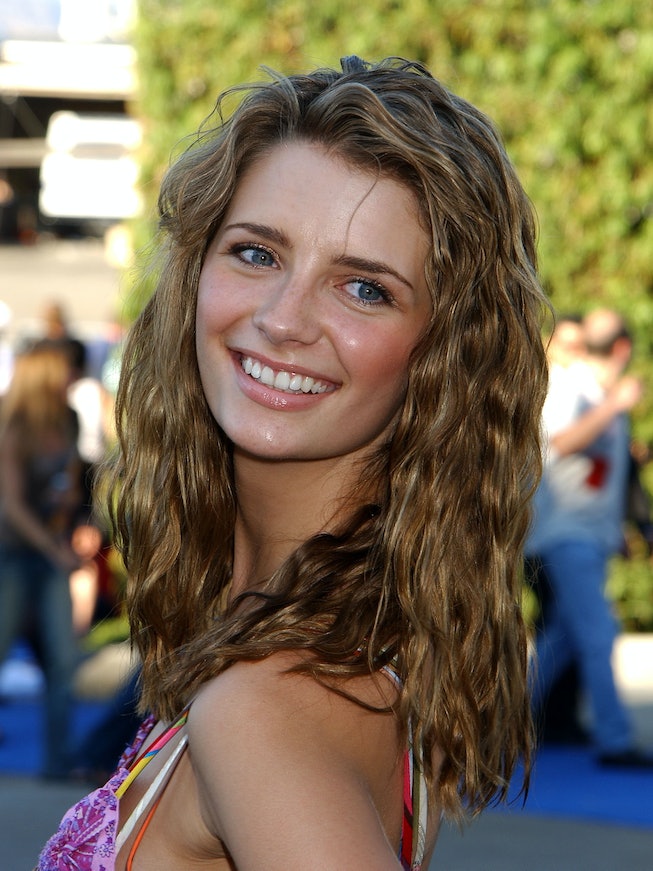 Welcome to The O.C., bitch! It’s a place for surfers, trust fund kids, water polo players, corporate corruption, and bullying — the latter, at least, according to Mischa Barton. The actress, who played the tragic and beautiful girl next door Marissa Cooper, revealed that bullying was the reason she left the beloved teen drama after its third season.

“I think that’s the internal struggle,” she told E! News. “There were people on that set that were very mean to me. It wasn’t, like, the most ideal environment for a young, sensitive girl who’s also been thrust into stardom to have to put up with.” Barton didn’t name names, but she did say that the bullying came from “some of the men on set” and that it left her feeling “really sh*tty.”

In the early aughts, Barton was the premiere It Girl, and the popularity of The O.C. made the spotlight on her all the more intense. “Just dealing with like the amount of invasion I was having in my personal life, I just felt very unprotected, I guess is the best way to put it,” she explained.

Barton’s character was killed off at the end of season three in a horrific car accident, a decision that the show’s creator, Josh Schwartz, now regrets. “You know, it upset a lot of people in a way that the show was designed to bring pleasure,” said Schwartz during an Instagram Live chat with fellow O.C. alum Rachel Bilson. “And it was very final in the way that we could never resolve it. It was a decision that was made for a lot of reasons that seemed like informed reasons at the time and then over time, you know…”

Now, 15 years after leaving the show, Barton finally feels like the public is ready to hear about the mistreatment she endured. “Now that we’re living in this era where we do speak out about our experiences and women do come clean about what was really going on behind the scenes and how they were treated, it’s a slightly different thing,” she said.