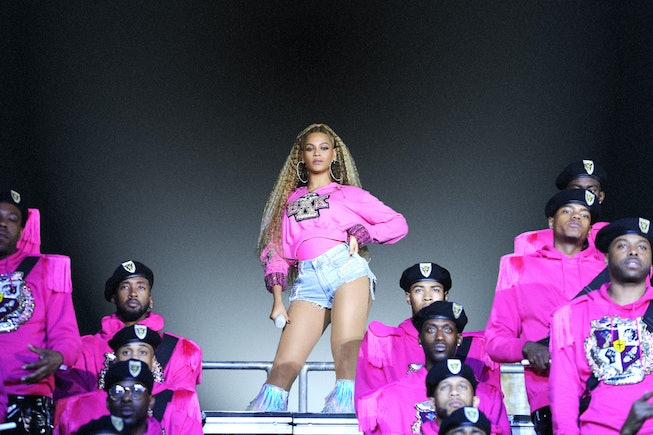 Netflix is using its massive reach to amplify Black voices in film and television with a new Black Lives Matter collection. “To be silent is to be complicit. Black lives matter,” Netflix said in a May 30 tweet. “We have a platform, and we have a duty to our Black members, employees, creators, and talent to speak up.” The collection spans over 45 titles, hitting multiple points of view of the Black experience in America through the works of Spike Lee, Barry Jenkins, Wanda Sykes, and more.

"When we say 'Black Lives Matter,' we also mean 'Black storytelling matters,'" wrote the streaming giant on June 10 prior to unveiling the collection. "With an understanding that our commitment to true, systemic change will take time – we’re starting by highlighting powerful and complex narratives about the Black experience.”

Along with culture-shifting works like She's Gotta Have It and the Oscar-winning Moonlight, the Netflix collection includes sleeper hits like What Happened Miss Simone, the 2015 documentary made with rare, archival footage of groundbreaking singer Nina Simone. Netflix also brought in comedy specials from Sykes and Chris Rock for some levity, documentaries about the all-too-timely Rodney King riots, and Beyoncé's Homecoming to bring that much-needed inspiration.

Netflix follows the lead of the Criterion Collection, which lifted its paywall to give access to Black cinema and seminal documentaries, including Julie Dash’s Daughters of the Dust, Maya Angelou’s Down in the Delta, Shirley Clarke’s Portrait of Jason, Agnès Varda’s Black Panthers, and more.