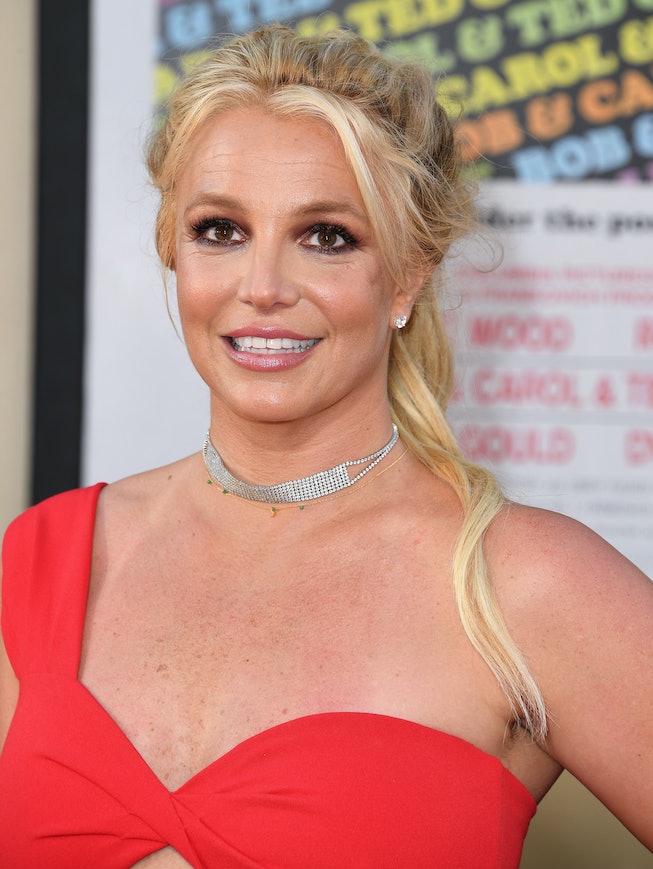 Over the past year, the #FreeBritney movement has become an internet phenomenon as the pop star's most fervent supporters (and even casual bystanders) tuned into her legal battles surrounding the controversial 12-year conservatorship she's been under since 2008. Now, a new documentary arrives from the New York Times that will hopefully shed more light on the reality of Britney Spears' private life and current legal woes.

Framing Britney Spears, the Times' latest documentary as part of their The New York Times Presents series, will examine Spears' controversial conservatorship, while also telling the story of her meteoric rise as an unparalleled pop sensation and her eventual downfall as she was demonized by the media and paparazzi, the documentary's first trailer seems to suggest. The documentary will air on February 5 on FX and Hulu. The Times has not explicitly addressed whether Spears herself will make an appearance in the documentary, however an extended trailer released on Friday reveals that Spears' former personal assistant Felicia Culotta was involved.

"Her rise was a global phenomenon," the Times writes in the film's synopsis. "Her downfall was a cruel national sport. People close to Britney Spears and lawyers tied to her conservatorship now reassess her career as she battles her father in court over who should control her life."

The #FreeBritney movement went viral among fans in the summer of 2020, in the lead up to a series of court hearings brought up by Spears and her lawyers that aimed to replace or entirely remove Spears' father, Jamie, as the permanent guardian of the singer's estate and finances. Spears' most recent bid to remove her father as conservator was denied by the judge in a November court hearing.