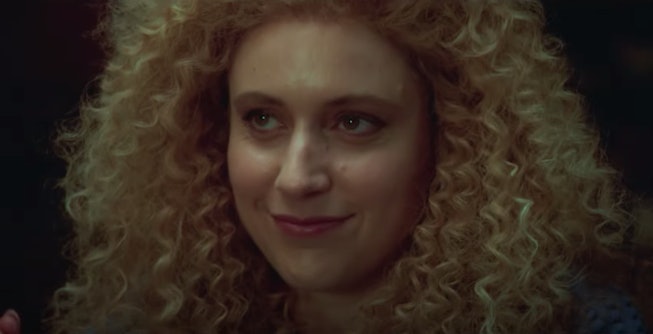 Filmmakers have been trying to adapt Don DeLillo’s award-winning 1985 postmodern novel, White Noise, for years, with little success. Now, Noah Baumbach has taken on the task, creating a film based on the book for Netflix that stars Adam Driver and Greta Gerwig (who also happens to be Baumbach’s wife).

The first teaser trailer for the film is out on Thursday, and it’s a slightly creepy, mysterious montage of scenes of a 1980s suburban family facing impending doom. Driver plays Jack Gadney, a college professor who made his name in the field of “Hitler Studies,” and Gerwig plays his wife Babette. The two are raising four of their seven children from previous marriages in an idyllic midwestern town, when a nearby chemical leak starts “The Airborne Toxic Event,” forcing the Gadneys to evacuate. The crisis causes the parents to confront their mortality, and exposes the cracks in American society.

So far, the release date for White Noise is still under wraps, as it’s currently playing the film festival circuit. Until then, watch the first trailer, below: