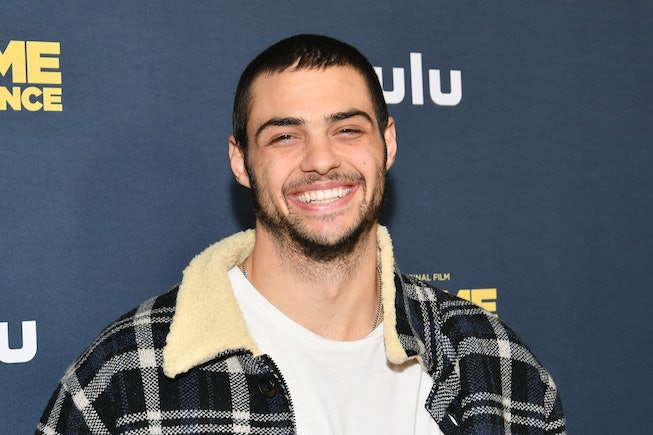 You'd be forgiven if you had never really cared about the concept of shorted stocks up until last week. But thanks to Redditors and their valiant initiative to screw over Wall Street hedge funds, Twitter timelines and newsrooms have been ablaze with the hot takes of freshly minted financial analysts. The battle still is raging on in real time, but that hasn't stopped Netflix from already sinking its streaming claws into an untitled film about the ordeal, and slapping Noah Centineo into a key role.

In a very Wall Street for Dummies breakdown, once day-traders discovered which stock hedge funds were shorting — investment lingo for betting against a stock to drive its price lower — they began to buy up the stock and skyrocket its price. GameStop stocks were the first to get the treatment, and had shares soar 135% on a single day. Reddit-inspired day-traders began buying up stock in AMC Theatres, BlackBerry, and more, further driving up stock prices and decimating hedge funds in their wake. Does anyone know why our economy is built on this? Can we get a world-renowned economist on the horn?

Netflix is in talks with Oscar-winning screenwriter of The Hurt Locker and Zero Dark Thirty to pen the untitled film. Although the streamer has been hush on further details, Deadline notes that it wants to use the GameStop situation as a way explore the phenomenon of casual day-traders challenging the Goliath institution of Wall Street, and what a leveled playing field could mean for the status quo, wealth building, and more.

Centineo's rumored attachment to the project is bizarre but not too surprising considering his status as Netflix's go-to heartthrob thanks to the success of the teen flick To All The Boys I’ve Loved Before. Will he play a sleek and malignant hedge fund investor with everything on the line, or throw his boyish charm behind a day-trader role who wants to get rich to pay off his crippling student loans? Only time will tell!