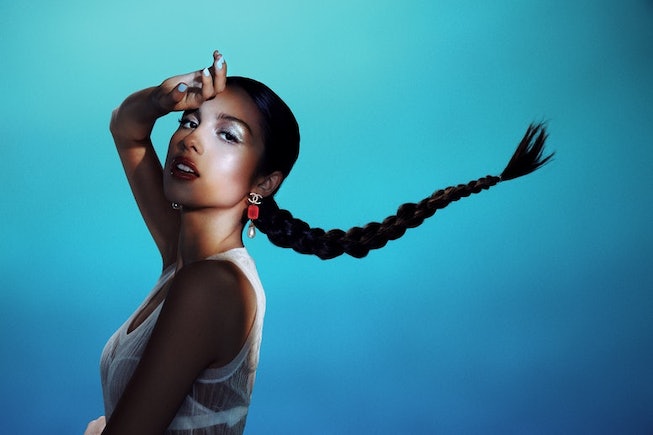 Sour Prom begins at 8:30pm PT on Tuesday, June 29, but fans can join the pre-party on Rodrigo's Youtube channel beforehand. According to the press release, she will answer questions from fans and share behind the scenes intel about creating the film.

Olivia confirmed the event today on Instagram and Twitter, writing, “since i never got to go to prom, I wanted to throw a little prom party with my fav ppl (you guys obvs). SOUR Prom, the concert film, comes out Tuesday!!!!” Along with the announcement, we got a sneak peak at the film's creative vision. The image posted shows Rodrigo donning a tiara, while wearing a pink sequined gown and holding a dead bouquet of flowers in her signature dramatic form.

According to People, Rodrigo has been in good spirits since the release of her album. She told reporters, “I’m a lot happier now than when I wrote that record, which is great.” Sour quickly topped the charts due to its nostalgic lyrics and punk rock aesthetic. It even became a cultural touchstone amongst Gen-Z fans and older millennials alike, who wished the album was released while they were in high school.

Though Rodrigo is over the heartbreak that inspired the record, perhaps this is her final tribute to the boy who’s not “the compliment type.” And an extra special treat for those of us who’d like to return to their adolescence, just one last time.

Use this link to tune in!