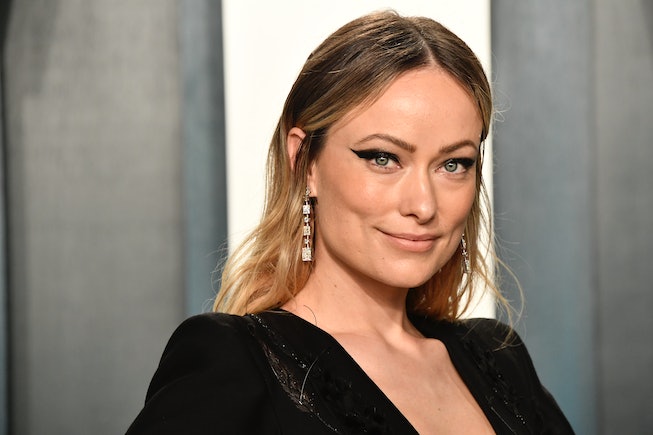 Production had been following strict safety protocol, and Deadline reports that the positive test occurred during routine testing. While the studio would not reveal who on set tested positive for COVID-19, it is reportedly not a member of the principle cast. Production will halt for the standard 14 day quarantine before shooting resumes in downtown Los Angeles.

Don't Worry Darling makes a psychological thriller out of the humdrum lives of 1950s California housewives with dark secrets, and stars Florence Pugh, Chris Pine, Harry Styles, Kiki Layne, Gemma Chan, and Nick Kroll. The principal cast, along with Wilde, are all set to quarantine for the next two weeks.

Production shutdowns due to positive COVID-19 tests are still rare, but not totally unheard of at this point. Most recently, production of The Batman paused after Robert Pattinson tested positive for the virus. In even more recent news, the United States reported over 100,000 new COVID-19 cases in a single day. Just in case anyone was still wondering how this whole "pandemic" thing was going!