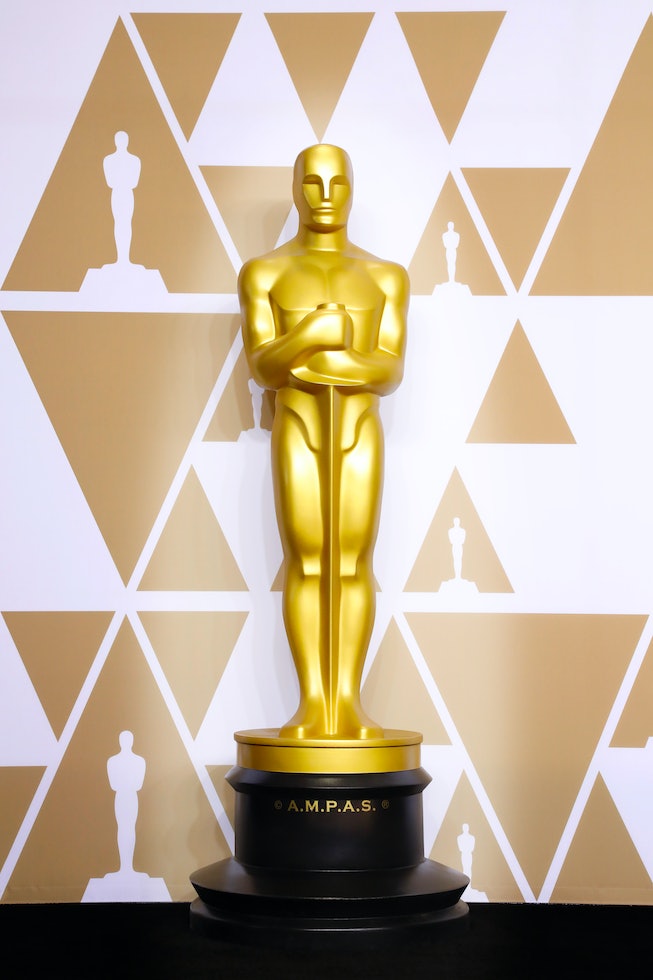 Ahead of the 94th Oscars, the Academy has decided to remove several categories from its live ceremony — a choice that’s already sparked quite a bit of backlash from creators who felt the decision undermined their work.

According to Variety, the Academy notified the affected groups during a zoom call that quickly turned sour. During the meeting, members of the award-shows board — Shawn Finnie (executive vice president of membership and awards), Christine Simmons (AMPAS chief operating officer), Jennifer Todd (governor of producers branch), and Dawn Hudson (Academy CEO) — explained that they wanted to edit down the historically long ceremony. In order to do so, the awards for Original Score, Makeup and Hairstyling, Documentary Short, Film Editing, Production Design, Animated Short, Live Action Short, and Sound, will be announced prior to the live-filming and broadcast throughout the night.

There were reportedly 40 people on the call, and many suggested alternatives to tighten the show given the Academy’s timing concerns. Ultimately they were shut down and told the decision was final. Variety was able to speak with two sources, who asked to remain anonymous because they’re up for awards this year about their reaction to the news.

“It sends a strong message about prioritizing branches and specific filmmakers within the community,” one producer said. “I think there would be other ways where the Academy could still present these awards live and quicken the pace of the show overall. This specific choice feels a bit lacking in creativity.”

“To regulate us in this way, it’s so disrespectful,” another source said.

The American Cinema Editors Board of Directors released a statement as well, criticizing the choice to cut certain categories. “We are deeply disappointed by the Academy’s decision to alter the way certain categories, including film editing, will be presented in the Oscars telecast,” they said. “It sends a message that some creative disciplines are more vital than others. Nothing could be further from the truth and all who make movies know this. As a group of artists wholly dedicated to advancing the art and prestige of film editing, we passionately believe that editing — and all other creative disciplines that are part of the collaborative part of filmmaking — should be treated equally. Our contributions to that collaboration may sometimes appear invisible but they are undeniable. We hope that film editors and other artists affected by this change will be honored and celebrated with passion, dignity, and inclusion they deserve.”

Though it came as a surprise to many, the Oscars are not the first awards show to cut categories from its live ceremony. Most recently, the Tonys and Grammys have implemented this tactic as well. Award shows have become less popular in recent years, leaving producers scrambling to find solutions to up viewership.

As the saying goes, the show must go on, and the Oscars will do just that. The awards ceremony will take place on March 27th at the Dolby Theater in Los Angeles. Viewers at home can tune in at 8pm Eastern on ABC.