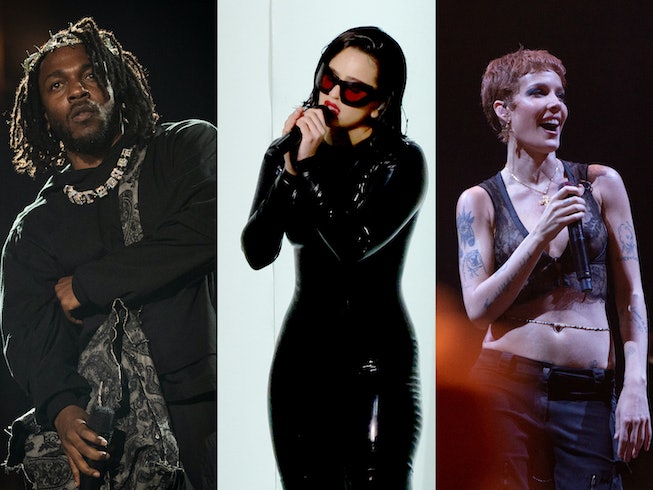 Primavera Sound, one of Europe’s largest and internationally renowned music festivals, is getting even bigger.

After executing its biggest event to date in 2022 with over 400 artists in attendence to mark the festival’s 20th anniversary, the Barcelona-based festival is now topping that by expanding to Madrid for its 2023 edition.

The festival formally announced the line-up and details for its 2023 festival, which will be split between Barcelona and Madrid over two weekends in June 2023. The festival’s first weekend will take place in Barcelona, before moving to Madrid for its second weekend. Both festivals will have mirrored line-ups — and the star-studded roster of artists that’s already been confirmed is a doozy.

Tickets to this special edition are bound to sell out — below, check out everything we know so far about the festival including the exact dates and locations, full line-up, and how to score tickets.

As with previous years the festival boasts a gender-balanced line-up with equal women and men-fronted acts. See the full lineup for both the Barcelona and Madrid festivals on Primavera Sound’s website, or on the flyer below.

How to buy tickets to Primavera Sound 2023