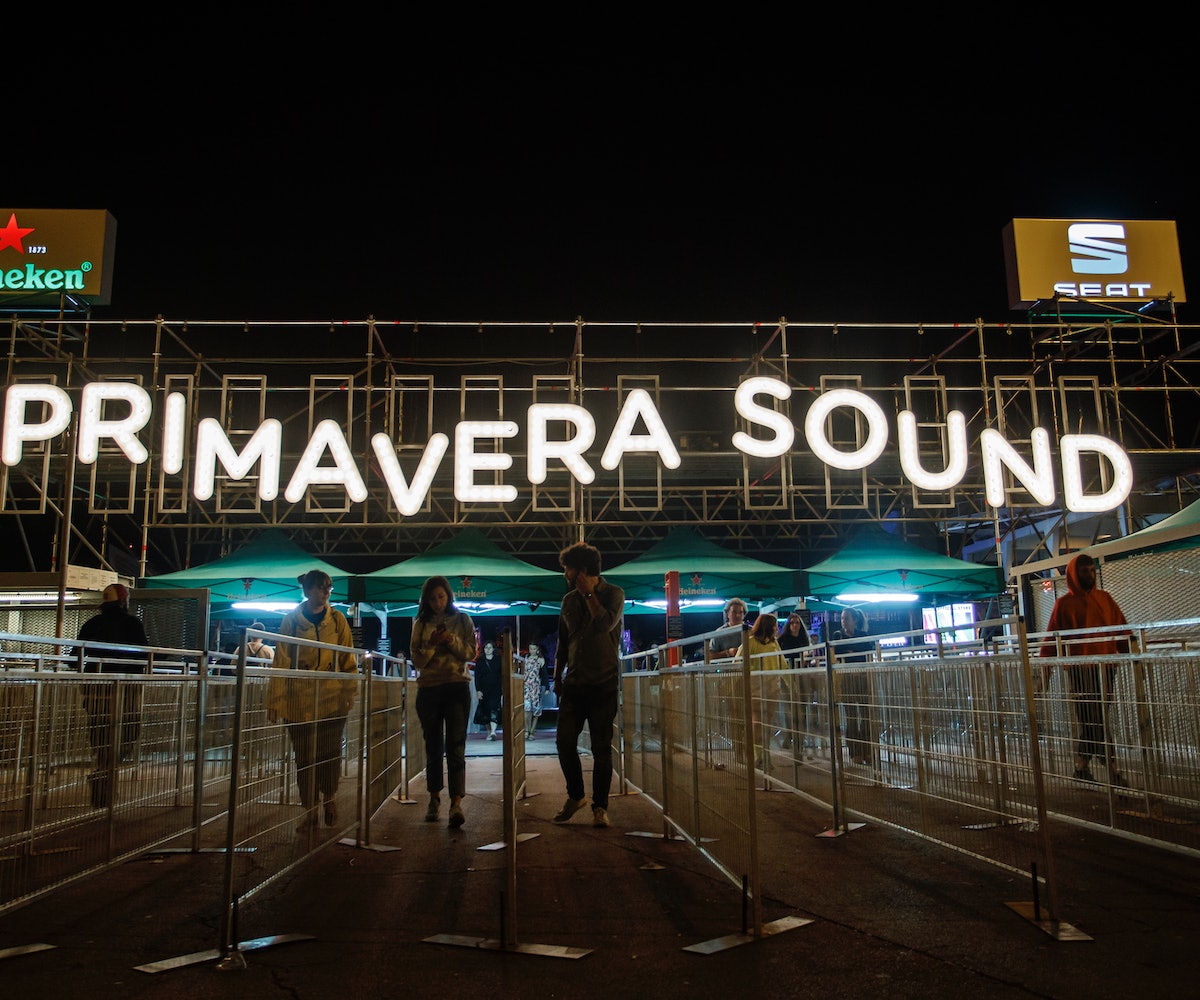 The music festival that will be playing host to Lorde, Dua Lipa, Massive Attack, Tame Impala, and more come 2022 has announced a brand new offshoot in sunny Los Angeles that will take place in September 2022 — plenty of time to start saving and preparing yourselves for what’s likely to be an equally fantastic lineup.

Primavera Sound first attempted to launch the Los Angeles offshoot back in 2020, but was immediately thwarted due to the pandemic. In exchange, fans of the festival will be glad to hear that the 2022 edition has been extended from a two-day event to a three-day event.

“Despite the fact that the festival's first encounter with its fans in the United States will have to wait yet another year, this announcement makes us even more excited and eager than ever to make our debut in America,” festival organizers wrote in a statement.

Read on for everything you need to know about attending the Barcelona festival’s Los Angeles offshoot.

Lorde, Arctic Monkeys, and Nine Inch Nails will headline Primavera’s inaugural Los Angeles festival. The rest of the weekend’s line-up is equally as star-powered with Clairo, Arca, Tierra Whack, James Blake, Khruangbin, Mitski, Shygirl, and many others expected to also play. See the full lineup on its website, or below.

The first edition of Primavera Sound Los Angeles is scheduled to take place September 16-18, 2022 at Los Angeles State Historic Park in the heart of the city.

This article was originally published on June 30, 2021