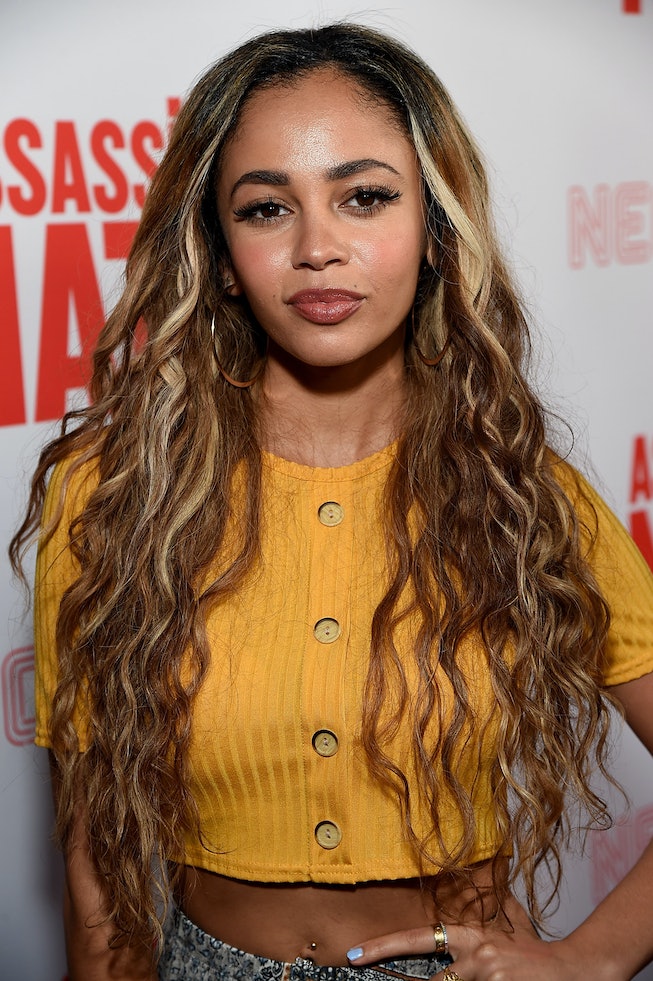 Riverdale actress Vanessa Morgan spoke out against the racism that persists in Hollywood and how difficult it is for Black people to get substantial, fulfilling roles. Morgan posted a note to her social media accounts on May 31, explaining how Black people are often relegated to dangerous characters or sidekicks. The comment seemed to apply to her own show, considering that Morgan plays the bad girl gone good Toni Topaz and sidekick girlfriend to Madelaine Petsch's more prominent Cheryl Blossom.

"Tired of how black people are portrayed in media, tired of us being portrayed as thugs, dangerous or angry scary people,” she wrote in the note. “Tired of us also being used as sidekick non dimensional characters to our white leads. Or only used in the ads for diversity but not actually in the show.”

Morgan later added that not only is she the only Black series regular, but she's also paid the least among her co-stars. "Girl, I could go on for days," she wrote in a separate message to a fan on June 2.

Morgan defended her castmates and clarified that they have no say on the behind the scenes injustices. "They don’t write the show," she explained. "So no need to attack them, they don’t call the shots & I know they have my back."

Morgan's message was heard loud and clear. On June 5, Riverdale creator Roberto Aguirre-Sacasa responded to Morgan's comments with promises of change. "We hear Vanessa. We love Vanessa. She's right," he wrote. "We're sorry and we make the same promise to you that we did to her. We will do better to honor her and the character she plays. As well as all of our actors and characters of color."

Aguirre-Sacasa continued: "CHANGE is happening and will continue to happen. Riverdale will get bigger, not smaller. Riverdale will be part of the movement, not outside it. All of the Riverdale writers made a donation to Black Lives Matter Los Angeles, but we know where the work must happen for us. In the writers' room."