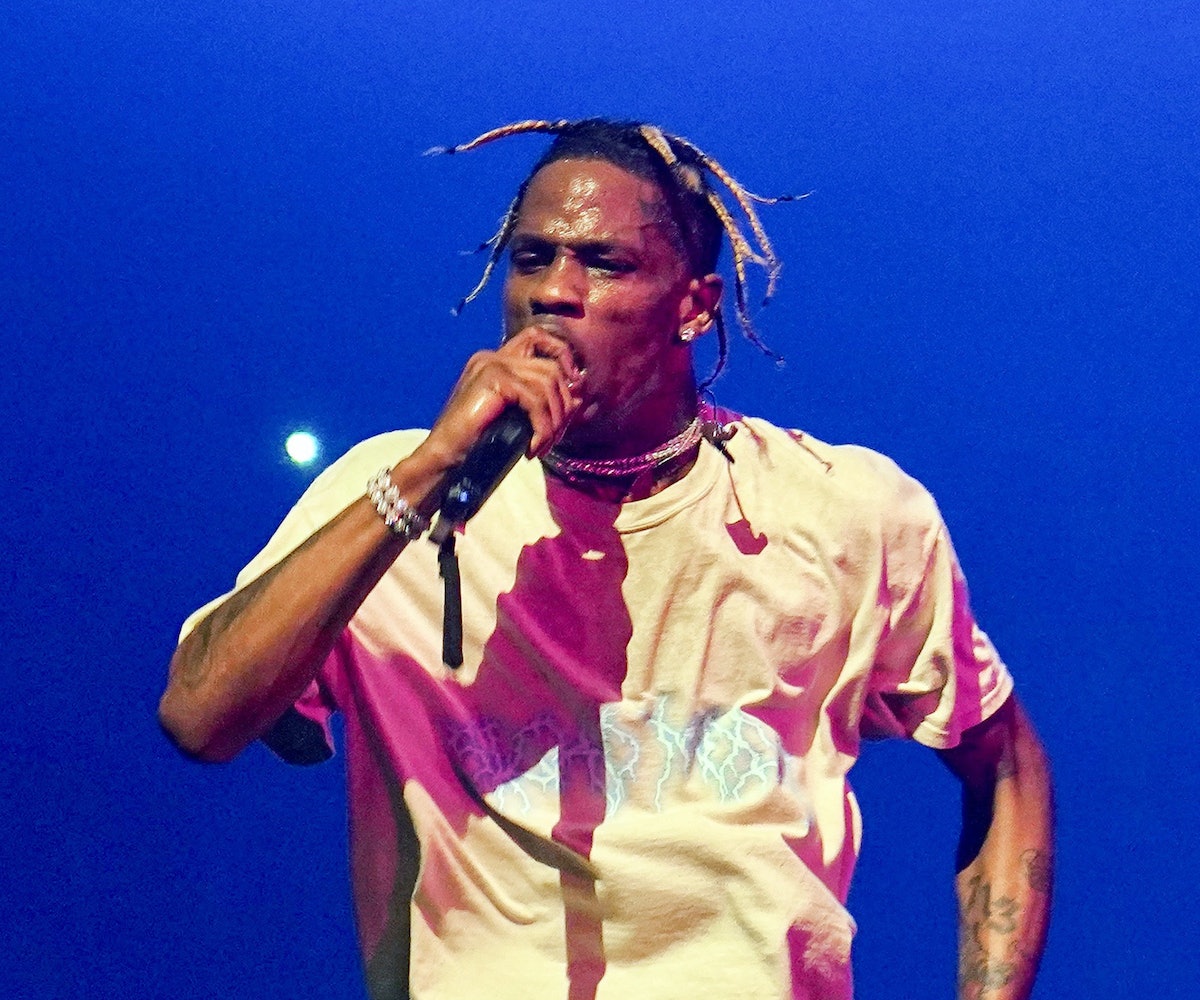 In 2019, Rolling Loud, Miami’s premier hip-hop festival, descended upon New York City’s Citi Field Stadium in Queens for two nights of riotous, mosh-filled debauchery. It was the young festival’s inaugural event in the city, and now, organizers are hoping to replicate the magic again with an even bigger lineup this fall.

That’s right — Rolling Loud is returning to New York City for its second year this October with a very NYC-centric lineup. 50 Cent, who hails from South Jamaica, Queens, is scheduled to headline, alongside J. Cole, another Queens resident, and Travis Scott.

This year’s event, which will run from Thursday, October 28 to Saturday, October 30, will also be extended to three days of festivities, during which Bobby Shmurda is also expected to make a surprise appearance.

Below, everything you need to know about attending the three-day hip-hop festival.

Though The New York Times’ Jon Caramanica remarked that its 2019 event flaunted “a vision of the genre that’s no longer rooted in the city,” Rolling Loud organizers are hoping to tap more into New York’s native talent this go around.

There are no COVID-19 regulations or rules available on Rolling Loud’s website at press time.