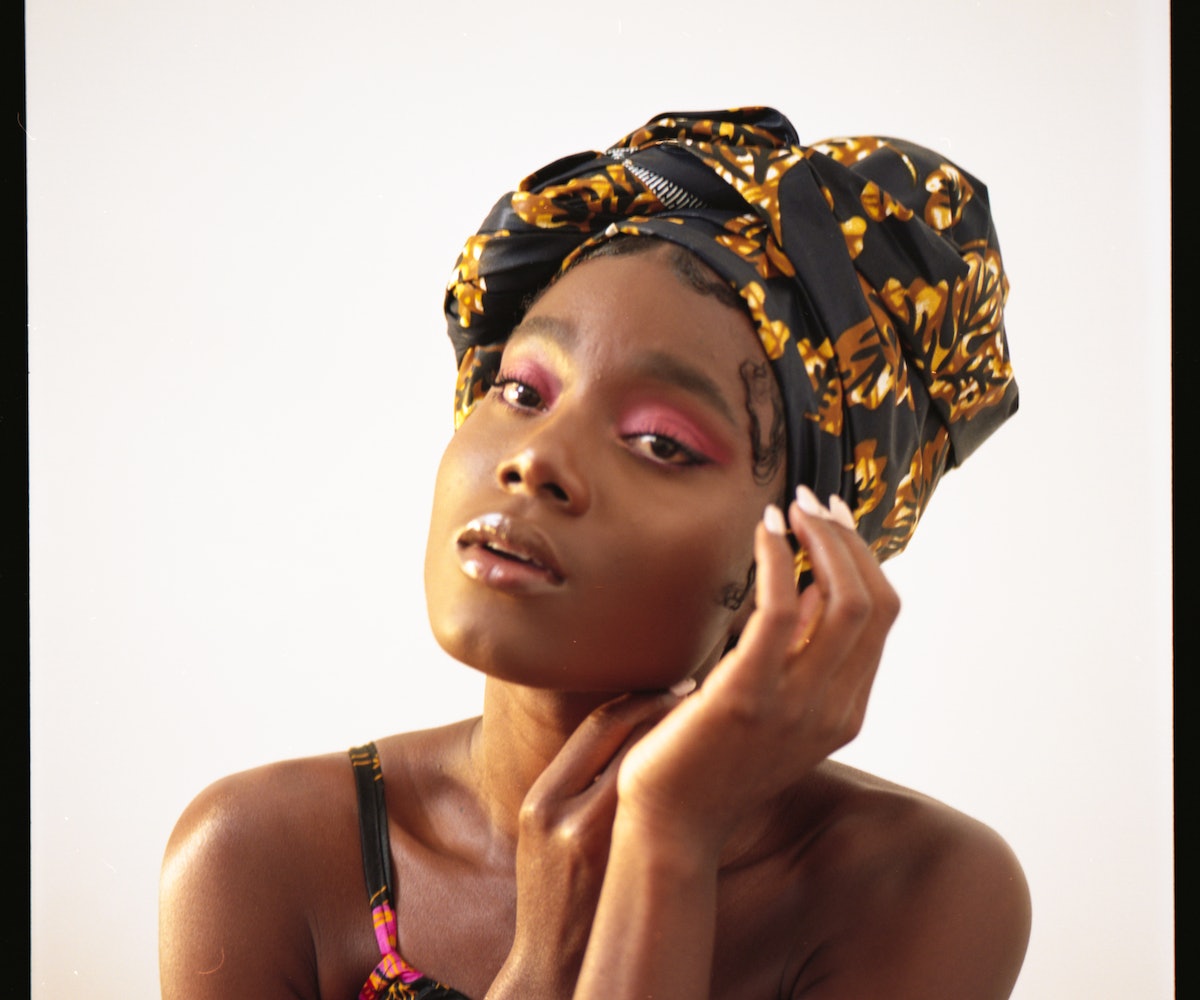 After making waves in her home country of Jamaica with her clear vocals and laidback reggae melodies, singer, dancer and model Sevana is now setting her sights stateside. Thanks to a record deal that her current label, Protoje's In.Digg.Nation, signed with RCA in April, Sevana is now prepping to release her debut EP, Be Somebody, later this year. NYLON premieres the project's first single, "if you only knew," on Wednesday — a dreamy, breezy tune about the lengths she'd go for the person she loves. Sighing and crooning, she manages to make the song's already blissful hook sound even sweeter: "If you only knew-ew-ew, how far I'd go for you."

The track's accompanying Yoram Savion-shot video finds Sevana floating through vibrant streets of Dakar, Senegal, and Jamaica, two paradises fitting for the song's buoyant message. Halfway through, the city scenes are interrupted by a clip of Sevana belting the track a capella. (Yes, she has the range.)

"I originally wrote [this song] about my ex who was incredibly supportive of my work and at the time we decided to stay together despite being long distance," Sevana explains over email. "The premise for the video was to show me using several methods of transport: walking, by car, on a bike, and a boat to emphasize the meaning of the song 'if you only knew how far I'd go for you.'

"Filming the video in Africa definitely added layers to its meaning for me. I became too ill at the end of the Senegal trip to shoot, so the scene where I’m in a boat was done in Portland, Jamaica. It worked out really well to cement the meaning of the song further by having the video shot in two countries. Crossing by air and sea, it celebrates the lengths people in love will go, particularly the expanse of love of Black people."