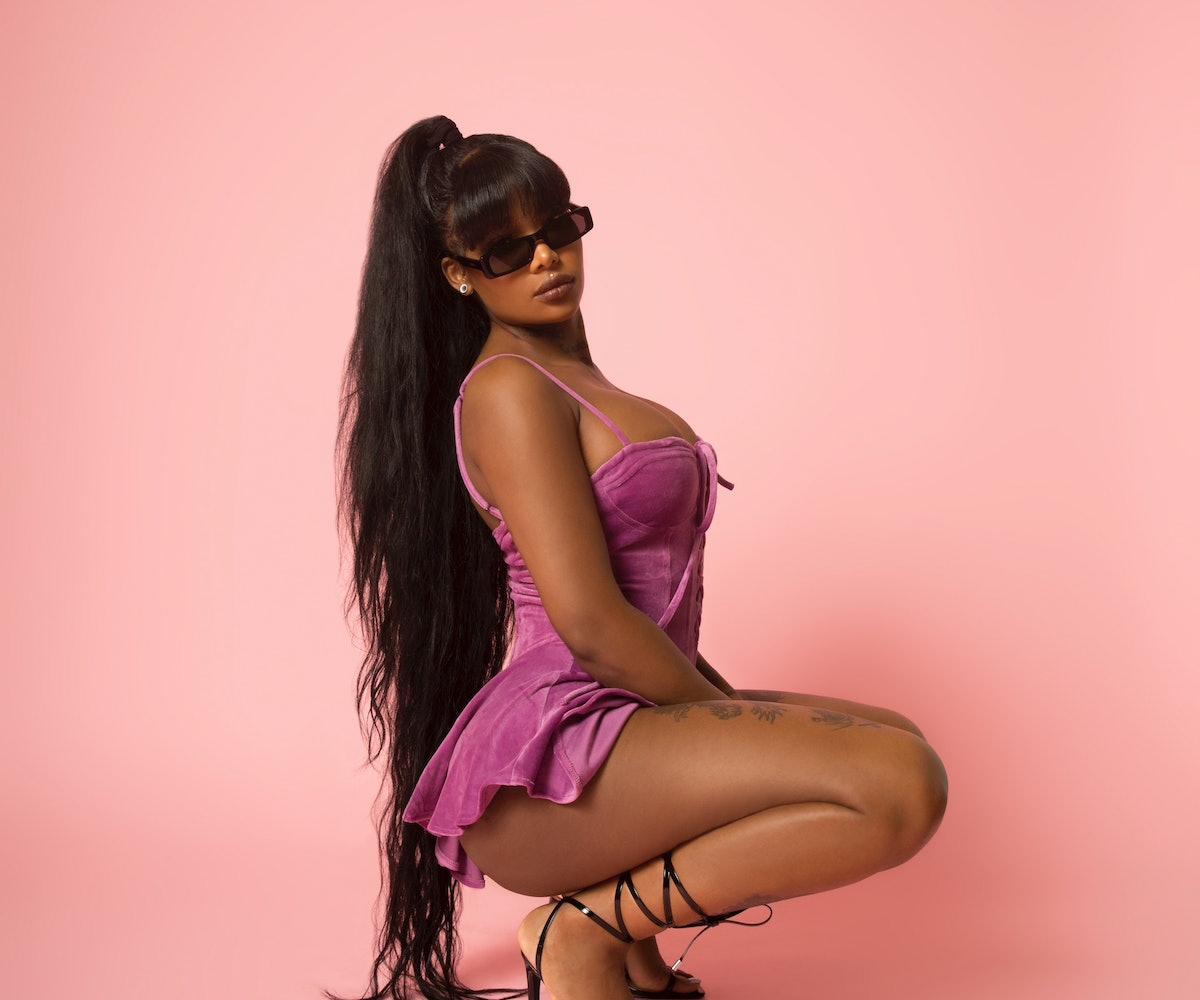 Two years since the release of her popular debut album Over It, Summer Walker has announced her sophomore record, Still Over It, out this November via Interscope Records.

Judging by its title, it seems safe to assume that the project will continue to explore the same breakup themes that saturated Over It — but this time with a much more concrete storytelling effort behind it. Each of the songs will coordinate with a specific date from August 2019 to as recent as October 2021, suggesting that Walker will be weaving an intricate narrative arc through her songs, per a teased photo of the track list.

Parts of the story have already arrived. The album’s lead single, “Ex For A Reason” featuring City Girls’ JT, dropped on Friday as the first taste of the album. Sonically, it’s an upbeat pop track that feels more in the direction of a high-speed roller-rink number, a subtle but marked shift from the more traditional R&B sound of Over It.

Produced by The Buddah Bless and Sean Garrett, the song finds Walker and JT going through their partners’ phones and warning them not to cheat, proclaiming, “That b*tch your ex for a reason though.” It’s an accurately timed message as we begin to head into cuffing season.

In 2020, Walker released the five-track EP, Life On Earth, and contributed songs to the Dear Evan Hansen soundtrack, Shelley FKA DRAM’s new album, and other projects. Below, see everything we know about Walker’s sophomore album so far, including the release date and the expected list of features.

When Is Still Over It being released?

Still Over It will be released November 5, 2021 via LVRN/Interscope Records.

While the full track list hasn’t yet been revealed, the album will contain 20 songs with an unreleased song called “Bitter” kicking off the record, lead single “Ex For A Reason” following at number two, and a track called “Ciara’s Prayer” closing the album, according to a teaser photo Walker posted to Instagram. The prayer reportedly features narration from the veteran R&B and pop star about her marriage journey.

The album’s track list is also specially formatted chronologically to tell a story, with significant dates accompanying each of the album’s songs. “Bitter,” for example, corresponds with the date “8/4/2019” and “Ciara’s Prayer,” “10/7/2021,” suggesting that the album’s events took place over the course of the last two years.

Who is featured on Still Over It?

Alongside City Girls’ JT, who’s on lead single “Ex For A Reason,” and Ciara, Still Over It is expected to include a slew of other artist features. Walker has teased collaborations with SZA, rapper Lil Durk, and Ari Lennox, as well as posted photos of her in the studio with Omarion and Pharrell.