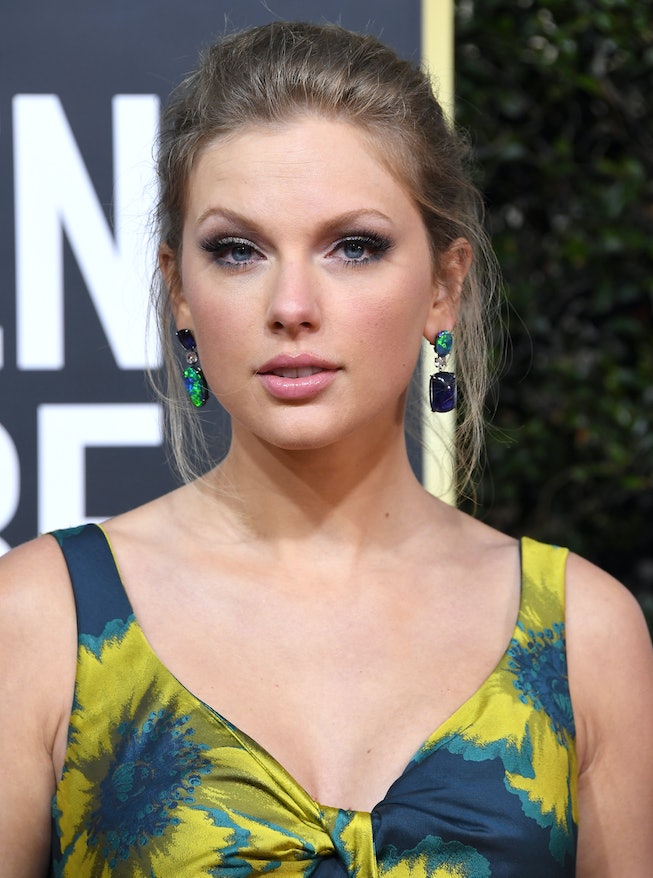 After The Folklore, a retailer of high-end and emerging African brands, expressed concern regarding the similarities its logo shared with Taylor Swift's new merchandise, the singer has responded.

Previously speaking with InStyle, Amira Rasool, The Folklore's founder and CEO, she was "shocked" by Swift's cardigan. The original merchandise, themed around a folklore single, had featured a small silver patch with the words, "the folklore album" on it.

For the logo's appearance on the cardigan, 'the' was put on its side, which Rasool noted was similar in appearance to her retailer's logo. “I'd heard of so many different Black women in particular who had been ripped off by large corporations by celebrities. And I just couldn't believe that it was happening to me," she said.

According to the statement, customers that already purchased the merchandise in question were alerted to a change. "In good faith, we honored her request and immediately notified everyone who had ordered merchandise with the word 'the' preceding 'folklore album' that they will now receive their order with the design change," the statement said.

Following the decision made by Swift, Rasool responded on social media, writing, "I commend Taylor’s team for recognizing the damage the merchandise caused to my company @TheFolklore’s brand. I recognize that she has been a strong advocate for women protecting their creative rights, so it was good to see her team is on the same page."

Swift later responded to Rasool's post on Twitter, writing, "I admire the work you’re doing and I’m happy to make a contribution to your company and to support the Black in Fashion Council (launching on 8/3) with a donation."

The previous cardigan has already been swapped out with the new one on Swift's store. On Thursday, July 30, Swift released a second version of her "cardigan" single, calling it the "cabin in candlelight" version.