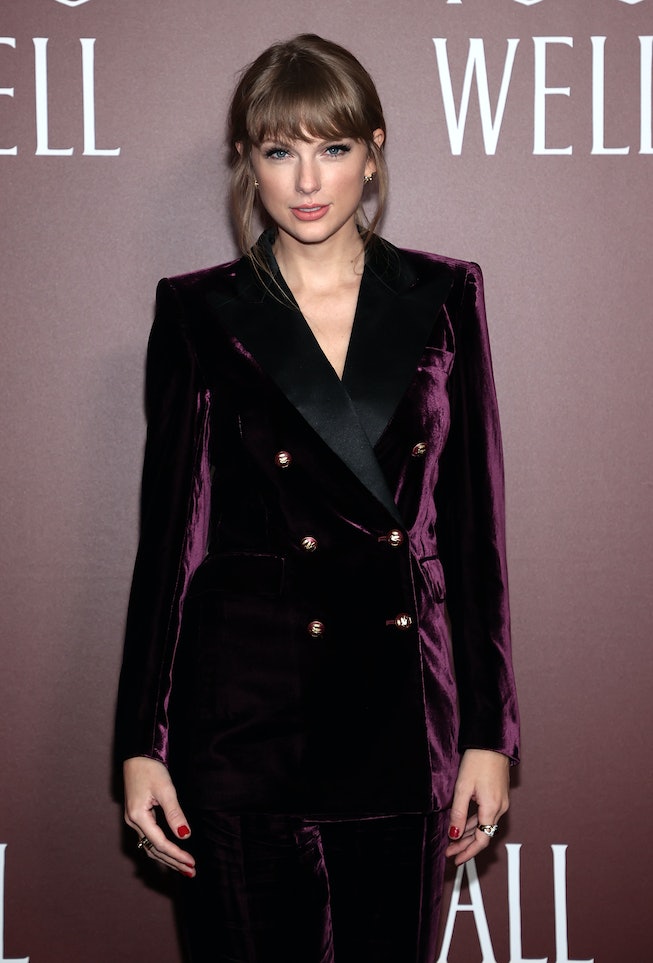 Taylor Swift, Girl In Red, Julien Baker, Princess Nokia, BANKS, and others have been tapped for a new compilation vinyl in celebration of Record Store Day, on April 23.

Vans and Record Store Day have put together Portraits Of Her, a limited-issue 16-track vinyl that includes songs like Swift’s “The Man,” Nokia’s “Sugar Honey Ice Tea,” Baker’s “Hardline” and more. It’s their endeavor of spotlighting and celebrating women in music, with and the songs included in the project “speak to the challenges that women continue to face in male dominated spaces such as the music industry, serving as a labor of love with hopes of inspiring women to overcome adversity and triumph,” per a press release.

While significant strides have been made by women in the industry in recent years, they are still significantly underrepresented compared to their male counterparts. Per a 2021 report by the Annenberg Inclusion Initiative at the University of Southern California, women only make up 21% or all artists, 12% of songwriters, and 13% of music industry executives. Even more dismal are the numbers for women behind the boards in studios: only 2% of popular music music producers are women, and 3% of engineers.

Alongside the vinyl, Vans and Record Store Day are rolling out an accompanying zine by Jordi Ngd, which includes artists sharing their experiences and advice, and videos of women artists and industry insiders in conversation with one another. Vans has also donated $20,000 to We Are Moving The Needle, a nonprofit organization supporting female music industry professionals including engineers and producers.

“The music that women make, as musicians, as songwriters, as producers, engineers, or executives, has always had a place in record stores, both in their bins and on their Now Playing shelves,” Record Store Day co-founder Carrie Colliton said in a press release. “As we see more and more female faces on both sides of the record store counter, it only makes sense to spotlight that, and this compilation, with an emphasis on newer, younger artists is a great way to do it.”

See the full tracklist of artists involved in Portraits Of Her, as well as where to buy the vinyl, below.

Portraits Of Her Tracklist

Where to buy ‘Portraits Of Her’

Portraits Of Her will be available for purchase in limited quantities at participating independent record stores on April 23, Record Store Day. For more information, visit Vans’ website.