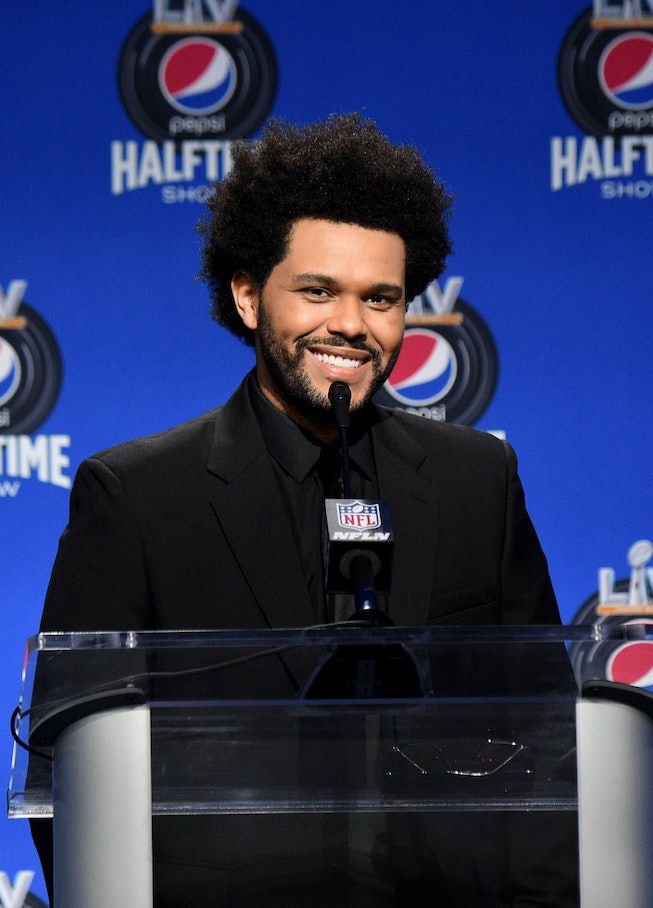 The Grammys may be changing the nomination process — but The Weeknd still isn’t changing his mind.

On Friday, the Recording Academy announced that they would finally be getting rid of the secret voting committees as part of the nominating process, perhaps the most controversial aspect of the Academy’s shrouded internal process and one that’s plagued the award show for years.

But it looks like this news isn’t enough to change The Weeknd’s mind about boycotting the ceremony. In a quote to the Times on Friday, the superstar maintained that he would still be withholding his music for consideration, though he expressed hope for the future.

“Even though I won’t be submitting my music, the Grammys’ recent admission of corruption will hopefully be a positive move for the future of this plagued award and give the artist community the respect it deserves with a transparent voting process,” The Weeknd told the newspaper.

As the New York Times reports, the committees, which began in 1989, are made up of anonymous “expert” music professionals tasked with whittling down the initial selections made by the academy’s larger body. Their choices make up their final nomination list for 61 of the Grammy’s 84 categories.

Back in 2019, ousted Recording Academy CEO and President Deborah Dugan listed the secret committees as part of larger “corruption” and “self-interest” practices found in the Grammys nomination process. Last year, after his album After Hours was completely snubbed by the voting body, The Weeknd also directly called out the secret committees in an interview with the New York Times. “Because of the secret committees, I will no longer allow my label to submit my music to the Grammys,” he told the Times.

So what exactly does this new change mean? The secret committees will no longer make the final cut for all general field categories — which include the Big Four awards: song, album, record of the year and best new artist — as well as all genre categories.

Moving forward, the final list of nominees for general and genre categories will be decided by the larger Academy body, a large majority of whom will undergo a requalification process at the end of this year “to ensure that the voting body is actively engaged in music creation,” Variety points out. Expert review panels, however, will remain for 11 of the technical categories relating to linear notes, production, packaging, and historical recordings.

The Grammys will also reduce the amount of genre categories Academy members will be able to vote for from 15 to 10. They also added two new categories: best global music performance and best música urbana album.

In a statement, Harvey Mason Jr., the interim chief executive of the Recording Academy, said of the new changes: “This is a new academy, one that is driven to action and that has doubled down on the commitment to meeting the needs of the music community.”

For The Weeknd, but for mostly our sake, let’s hope that’ll be true.