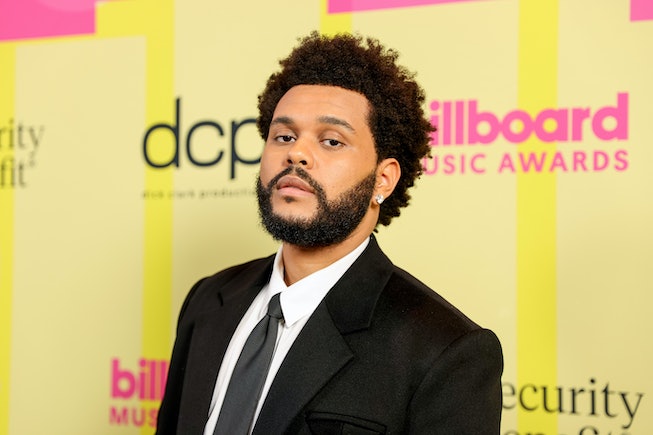 The world has waited long enough for The Weeknd to tour his After Hours album. After postponing his original After Hours arena tour in October 2021 in order to rework the show for a larger audience, the time has finally come. Presenting The Weeknd’s massive After Hours Til Dawn summer 2022 tour, the star’s first-ever global stadium tour that will be bringing to life his last two albums — After Hours and 2022’s Dawn FM — into one massive, dynamic, and world-building show.

Kicking off in his hometown of Toronto on July 8, the slew of shows will take the “Blinding Lights” singer to iconic venues throughout Canada and the U.S. including New York’s MetLife Stadium, Chicago’s Soldier Field, Los Angeles’ SoFi Stadium, and many more. Doja Cat was scheduled to open for the singer on all of the dates, however pulled out from the tour in May to recover from tonsil surgery.

When The Weeknd first announced the postponement of his After Hours arena tour, he wrote on Instagram that he wanted “to do something bigger and special for you which requires special stadiums.” It appears he did just that as a press release teases the new show will be “creating worlds within worlds [...] bringing these first two pieces of his trilogy to life.”

So far, only the dates for the North American leg of the tour have been released. Subsequent dates in Mexico, South America, Asia, Australia, New Zealand, Europe, Africa, and the Middle East will be announced soon.

In the meantime, check out everything we know about attending the After Hours Til Dawn 2022 tour, including the announced dates so far, performance venues, and how to score tickets.

The Weeknd’s After Hours Til Dawn 2022 Tour Dates

Following Doja Cat’s withdrawal from the tour, The Weeknd has tapped Kaytranada, Snoh Allegra and Mike Dean as openers.

How to buy tickets to The Weeknd’s 2022 Tour

Tickets go on sale to the general public beginning Thursday, March 10, 2022 at 10 a.m. local time. But before then, a slew of pre-sales will be available for qualifying fans to score tickets ahead of time.

Those who previously held tickets for the postponed After Hours arena tour in North America will have access to a special presale kicking off March 4. Those eligible will receive an email prior to the date with more information.

Verizon will offer an exclusive presale for the tour beginning on Monday, March 7 at 10 a.m. local time through Wednesday, March 9 at 10 p.m. local time. Those eligible will be required to connect their Verizon account to their Ticketmaster account to complete their purchase.

This article was originally published on March 3, 2022