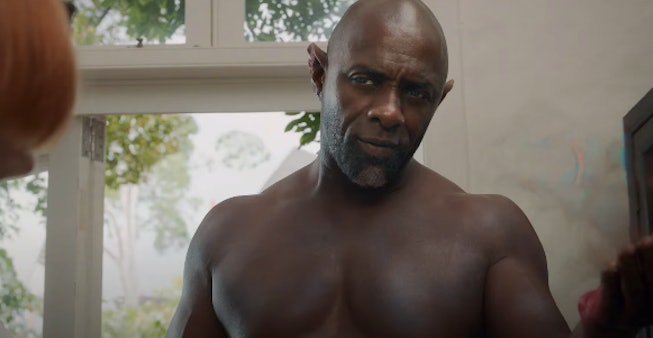 Seven years after wowing audiences with Mad Max: Fury Road, director George Miller is back with a new fantastical tale, the epic romance film Three Thousand Years Of Longing. The trailer for the film, which just debuted at the Cannes Film Festival, has been released, and it’s a lot of movie packed into just three minutes.

Based on the 1994 short story The Djinn In The Nightingale’s Eye, by English writer A.S. Byatt, Three Thousand Years Of longing stars Tilda Swinton as Alithea, a brilliant woman who encounters a Djinn (Idris Elba wearing elf ears) imprisoned in an urn. The pair have a long conversation in a hotel room in Istanbul, during which the Djinn agrees to grant Alithea three wishes to gain his freedom, with a twist on the classic tale. The two hop through several different decades as Alithea expresses her wishes, the Djinn grants them, and they develop romantic feelings for each other in the process.

Three Thousand Years Of Longing opens in theaters in the US August 31, 2022. In the meantime, check out the trippy trailer below: