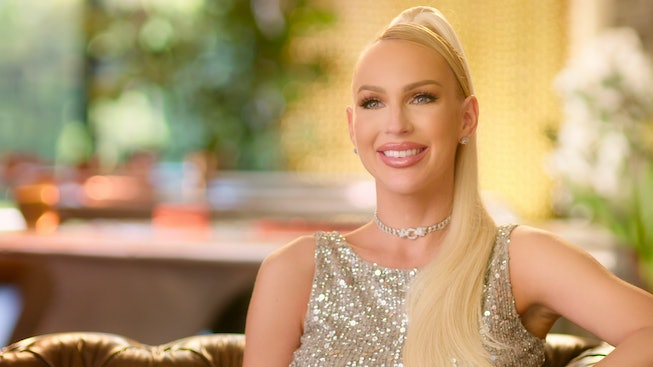 April is almost here, which means rainy days are right around the corner. Netflix, as always, is prepared to keep us company with a new slate of television series and films. Next month the streamer will release a bunch of options to watch, if the changing temperatures keep you indoors.

Netflix is starting the month off with a new “VCR-styled” comedy series called Celeb Five: Behind The Curtain. The series premieres on April 1st, and follows the “private discussions of comedians,” through skits, bits, and improv sets. However, if you’re less in the mood for comedy and more interested in spring cleaning, the streamer has you covered. Season 2 of Reese Witherspoon's show, Get Organized With The Home Edit, premieres on the first as well.

On April 6th Netflix is releasing a new reality dating show called, The Ultimatum: Marry or Move on, which comes from the producers of Love is Blind. But the reality show fun doesn't stop there! Viewers can expect to see Season 5 of Selling Sunset next month as well.

Among the long list of new additions are two highly-anticipated docu-series. First up is, White Hot: The Rise and Fall of Abercrombie & Fitch which premieres on the 14th. Two weeks later Netflix will drop The Mystery of Marilyn Monroe: The Unheard Tapes, which looks into the late actress's mysterious death.

Netflix is closing the month with the final season of Grace and Frankie, along with the final chapter of Ozark. Look below, for a list of everything else coming to the streamer.