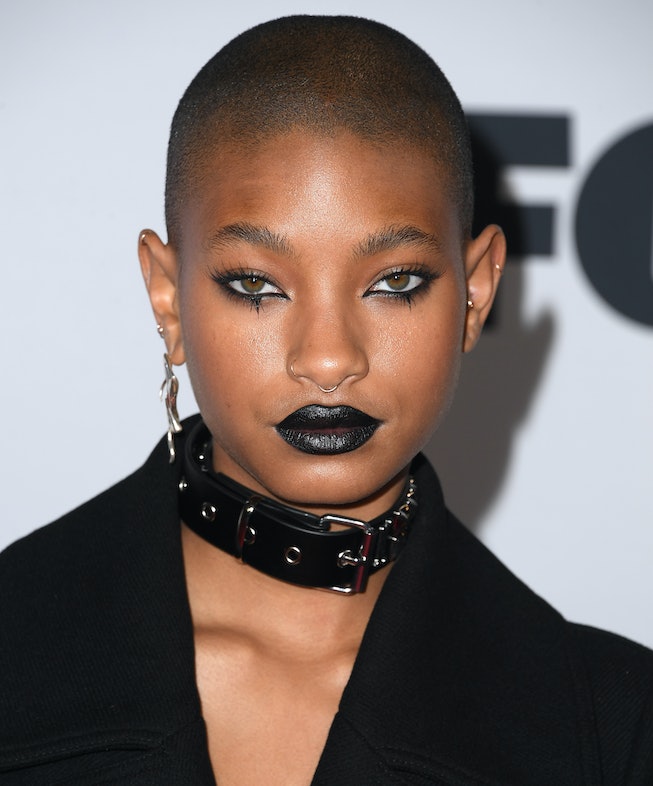 Willow is coming back with more pop-punk bangers. It’s only been a year since the youngest Smith musician made an explosive return to the scene with her pop-punk turn, lately i feel EVERYTHING, but she’s already got new music cooking. On Thursday, the singer unveiled the cover art and release date for her next album, CopingMechanism, arriving fairly soon on September 23, 2022. But before then, Smith will be giving fans an early taste of the album with “hover like a GODDESS,” her new single landing on Friday.

Like her last record, CopingMechanism will be built around the angsty, trendy sounds of emo and pop-punk — though it seems new emphasis was placed on the “punk” part of the genre. While lately i feel EVERYTHING fit squarely under the pop-punk umbrella, its songs were largely bright and radio-friendly, filled with sharp guitar riffs and catchy hooks. Smith’s new songs are equally so — just listen to the melodic single “<maybe> it’s my fault” — but they also indicate some deeper exploration into the heavier end of the emo spectrum. At the end of “<maybe> it’s my fault,” the song unravels into pure screaming chaos, while the Siiickbrain-featured “Purge,” another already released song from the new album, is a jagged, scream-ridden track. It seems like only a matter of time before we get to hear Smith go completely guttural on another song — the real feral girl summer?

Smith’s turn to the heavier end of the genre makes sense. In a recent interview with Rolling Stone at Lollapalooza, where Smith performed this year, she revealed that up until recently she was listening to a lot of “pure metal and like, pure punk” — though now, she has switched over to listening to more classic rock. "I've been listening to a lot of classic rock," she told RS. "I feel like I was so in the mindset of pure metal, and like, pure punk, and I'm listening to some Queen and some bands like that. And I'm just like, this shit is actually super iconic. There’s something deeply musical and beautiful about classic rock." Perhaps this means we’ll see a merging of these two genres on her new album?

Willow released lately i feel EVERYTHING in July 2021. Since then, the singer has kept things fairly low-key, largely featuring on tracks with other artists like Machine Gun Kelly, PinkPantheress, Yungblood, and more. Her last record was also a highly collaborative project with features from Tierra Whack, Avril Lavigne, Travis Barker, Cherry Glazerr, and Ayla Tesler-Mabe. There’s no word yet on who will be involved on her new record, but it’s safe to assume it’ll also be loaded with big names from the metal and punk world. While we’re waiting, look out for CopingMechanism on September 23, and tune into “hover like a GODDESS” when it arrives on Friday.