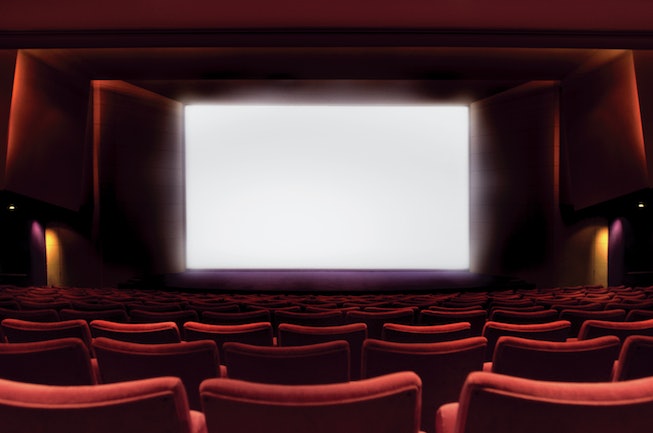 As our pandemic continues, all around the world, cinephiles are mourning one of our greatest annual traditions: film festivals. The cancelation of South by Southwest earlier this year was the first sign that COVID-19 was a serious threat to our way of life, and since then, things have only gotten worse. In the past two months, everything from Cannes to Tribeca has either been canceled, indefinitely postponed, or forced to present in a nontraditional format. (Sundance, the late January festival that happens in the mountains of Utah, is the only 2020 festival that has gone according to plan.) But all hope is not lost after all: YouTube has stepped in to partner with some of these festivals to put on a free 10-day virtual film festival that will also help raise funds for the World Health Organization's COVID-19 Solidarity Response Fund.

“We Are One: A Global Film Festival unites curators, artists and storytellers to entertain and provide relief to audiences worldwide. In working with our extraordinary festival partners and YouTube we hope that everyone gets a taste of what makes each festival so unique and appreciates the art and power of film,” says Head of Tribeca Enterprises and Tribeca Film Festival Jane Rosenthal in a statement. Her sentiments were echoed by Cannes president Pierre Lescure and Cannes director Thierry Frémaux. In a joint statement, the pair said, “We are proud to join with our partner festivals to spotlight truly extraordinary films and talent, allowing audiences to experience both the nuances of storytelling from around the world and the artistic personalities of each festival.”

The festival will include feature films, documentaries, shorts, and panel discussions, as well as music and comedy specials. As of now, there is no word on what these selections will be, but a full schedule is expected in the coming weeks. Either way, viewers can look forward to a full slate that, perhaps best of all, will not include advertisements — giving everyone the opportunity to indulge in a large catalogue of free never-before-seen content without worrying that a pesky commercial will interrupt your viewing pleasure right when the plot is thickening.

So, thank you, YouTube, for keeping film alive. Check out a teaser for We Are One below.

We Are One: A Global Film Festival will run from May 29th to June 7th on Youtube here.