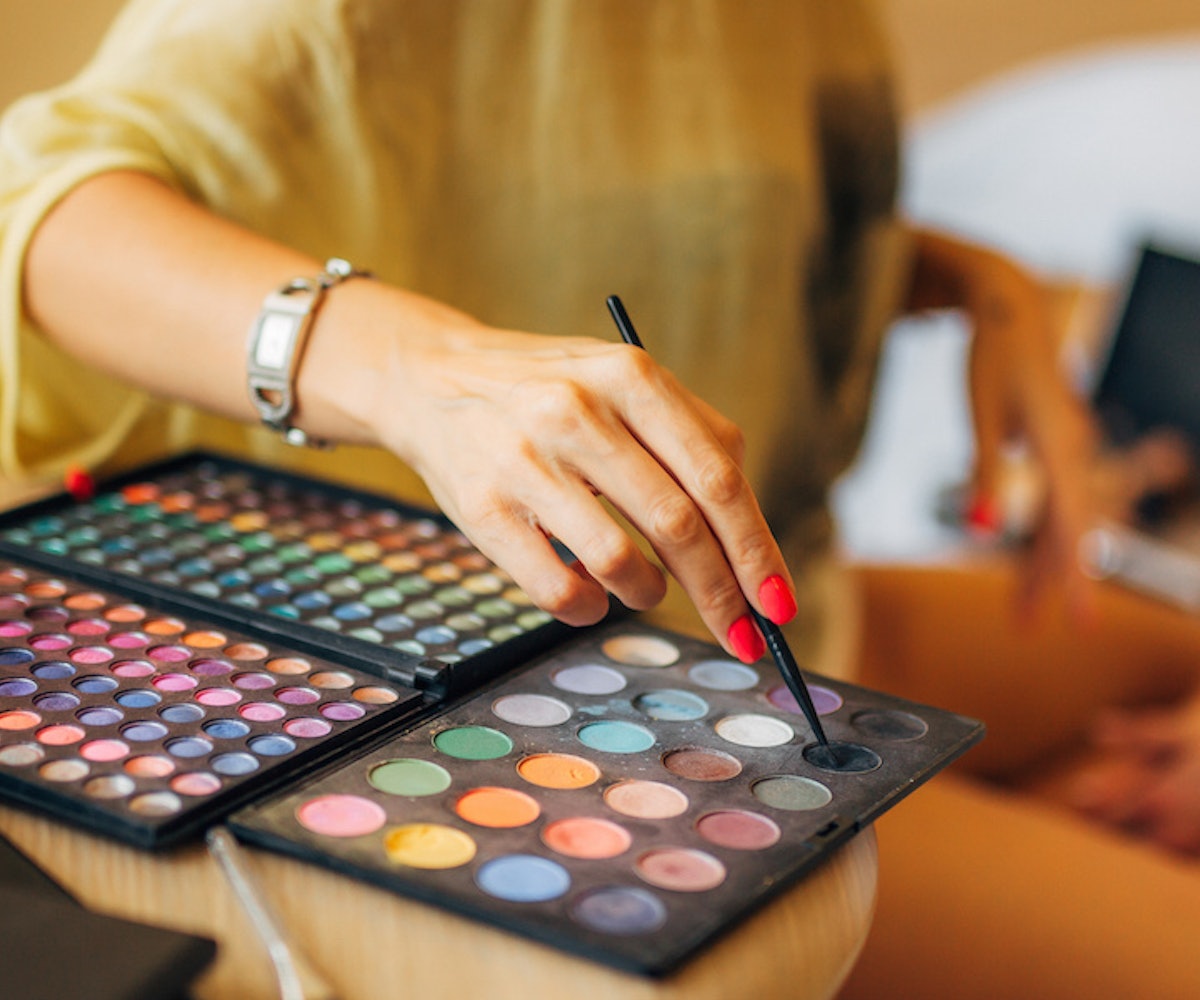 Beauty watchdog Instagram account Estee Laundry called out a bridal makeup artist for her homophobic comments. When she defended herself in return, by doubling down on her homophobia on the basis of her religion, the comments section quickly filled with Islamophobic sentiments.

"Yesterday, we called out popular UK-based bridal makeup artist @DreamingDahliaa for making #homophobic comments," Estee Laundry wrote in a post, "and we are shocked by her response!"

"Guys I am very openly against homosexuality. I have every right to be," Dreaming Dahliaa, who seems to have since gotten the axe from the platform, wrote to the account. She then suggested that Estee Laundry could have messaged her privately... which isn't exactly the point. "You're so ready to hate," she added, "21st century Instagram preachers are a mess."

Estee Laundry followers reached out to Dahliaa as well, and received more hate in response. "First and foremost I am a Muslim and I will address and refer to gays with the same attitude I show rapists, abusers, and murderers and everything else which is forbidden in my religion," she wrote in an expletive-filled reply.

This resulted in some Islamophobic comments, prompting Estee Laundry to add an edit to its post. "We're seeing some Islamophobic comments, and that's NOT ok! One woman using religion to justify her homophobia does not mean that all followers of that faith share her views," the account added to the original caption. Estee Laundry has since removed the offensive comments from its page.

See the exchange below.

NEXT UP
Beauty
Halloween Cat Makeup Ideas, From Easy to Inspired
Beauty
Olivia Cooke’s Beauty Evolution, From Indie Ingenue to ‘House Of The Dragon’ Queen
Beauty
September 2022’s Best Beauty Launches Will Keep You Cozy And Cute Throughout The Fall
Beauty
Where To Shop For TikTok’s Trendy Color Eye Contacts