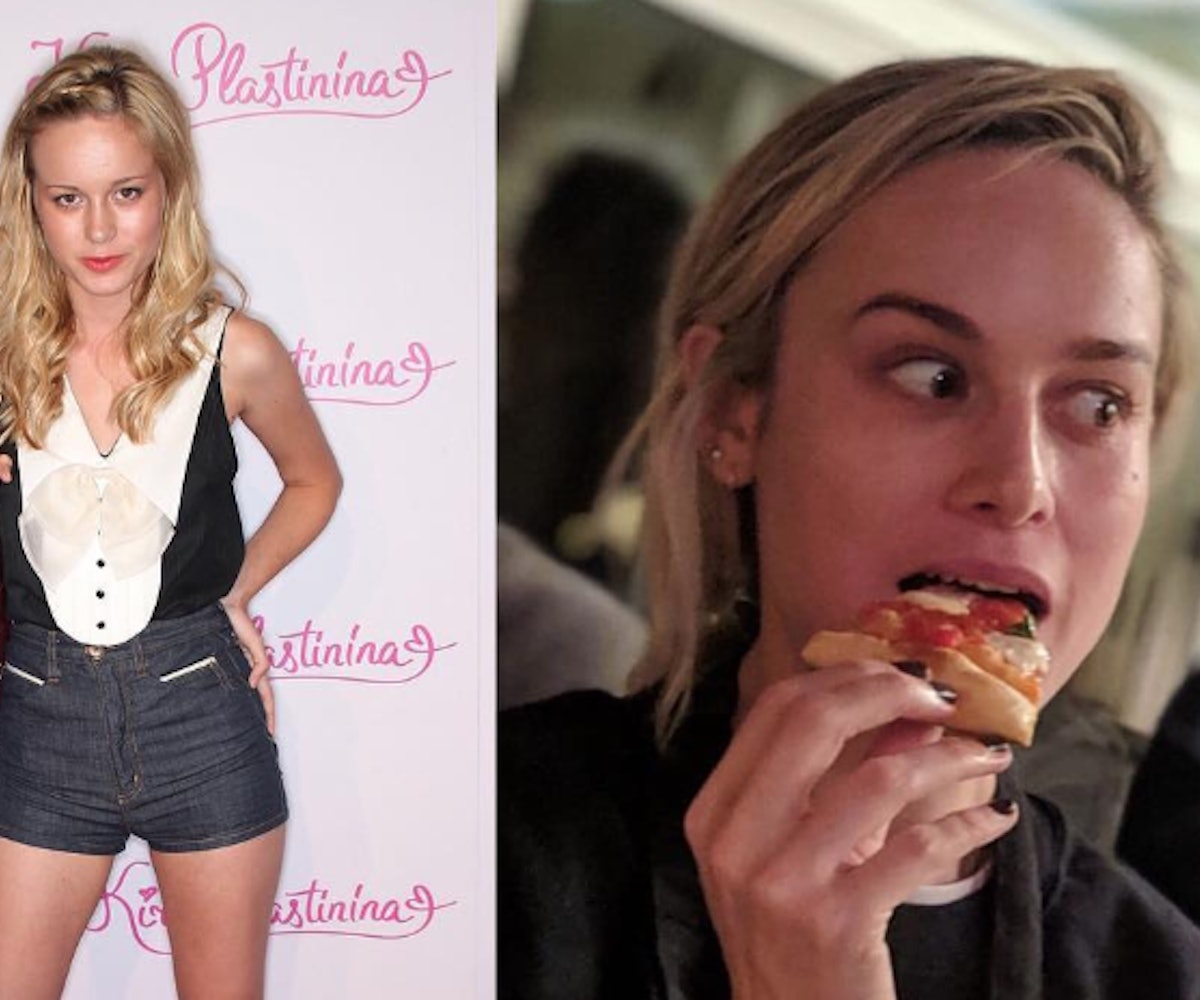 This past week, pretty much everyone on social media has been participating in the 10-year challenge, in which a user posts a side-by-side image of themselves from 2009 and one from 2019 (or 2008 and 2018, etc). But some are worried that the challenge is just a way for Facebook to mine our data for probably nefarious purposes. Is there nothing we can enjoy on the internet anymore?

After Kate O'Neill tweeted that she thought Facebook was encouraging this meme to aid in the advancement of facial recognition algorithms, she expanded on the idea in Wired, explaining that because the photos are presented side-by-side and are almost always captioned with the corresponding years, they'd be excellent tools for Facebook.

However, some people noted that Facebook already has this photographic data, thanks to users changing their profile pictures over the years. But O'Neill notes that this isn't always the case: Often, users' profile photos are things other than their faces, like pets or paintings or stills from movies and TV shows. Not to mention, sometimes users will upload the same photo multiple times (classic old-person-on-social-media case), post photos out of chronological order (because everyone is a sucker for a good throwback), or not update their photo at all. Having people write out the exact year difference in photos like this makes the margin of error much slighter.

Others note that some of the challenges are "fake," with users uploading a then-and-now of their pets. But O'Neill writes that these are easy to sort out of the data pool, especially if they're not using human faces. "Image recognition algorithms are plenty sophisticated enough to pick out a human face," she notes.

O'Neill also stresses that, as much as we all want to think Facebook is always up to no good, facial recognition technology isn't necessarily bad: Last year in New Delhi, India, for example, thousands of missing children were found in a matter of days thanks to facial recognition technology. That said, she stresses, in most cases, the technology is most likely used for tailored advertising.

Perhaps what's most important to understand is that we have no idea of the potential impacts or uses of this technology will be, and how it may affect us; as O'Neill says, it could be used to impact health care coverage if you "seem to be aging faster than your cohorts," which could signal that "perhaps you're not a very good insurance risk."

That said, there could even be a more basic reason for Facebook to encourage this meme: They want users to actually engage with the platform. After all, it's been a rough time for the company, as its dealt with tons of bad press and seemingly constant calls for its users to quit. Why not start a feel-good meme that everyone, young and old, will want to participate in? Stranger things have happened.

NEXT UP
Culture
6 Shows To Binge Once You've Finished 'The White Lotus'
Astrology
How to Use Astrology to Access Past Lives
Astrology
Your February 2023 Horoscope Is A Breath Of Fresh Air
Astrology
Get To Know Aquarius, The Certified Freak Of The Zodiac
Style + Culture, delivered straight to your inbox.