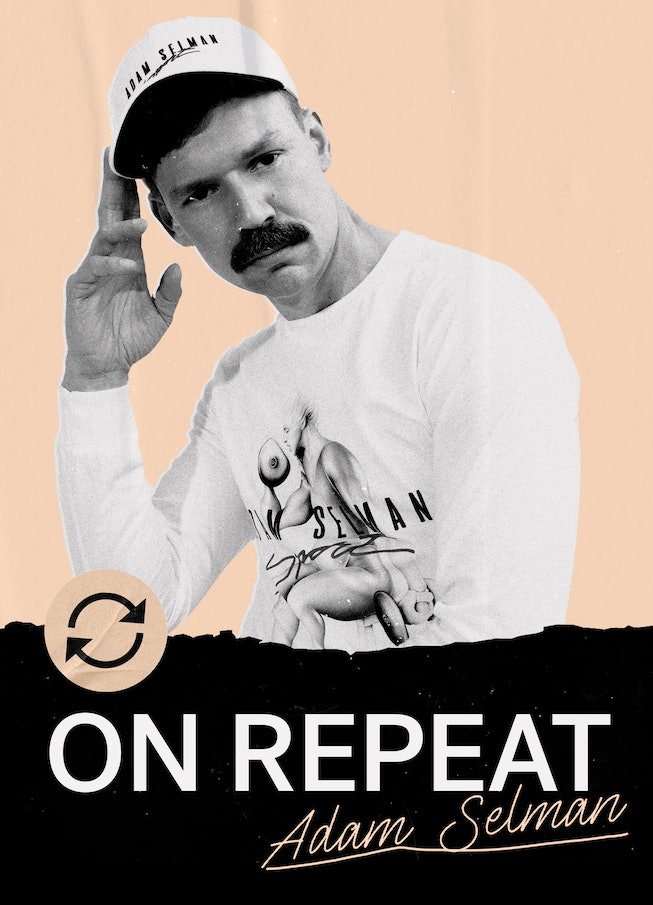 Adam Selman is getting into the swimwear game, and Hot Girl Summer seems to be his muse. The new collection, which is now available to shop on Adam Selman Sport’s website, is made up of seven styles in bright, vibrant colorways and prints.

“I wanted the swim collection to be like nothing else in the market. It needed to feel sexy, playful and distinct,” Selman, who first dabbled with swim back in 2014, tells NYLON. “I think it’s going to be the summer of the G-string!”

In addition to the Y2K-era swim style, the collection is also made up of pieces that have a sporty element similar to Selman’s athletics-focused line. What’s more, the launch is produced in small quantities, so there’s no need to worry about seeing someone else wearing your swim look on your summer vacation.

To coincide with the new launch, Adam Selman Sport launched a new weekly playlist called “Gym Jams.” The first edition is curated by Selman himself, then he’ll be tapping into his group of friends to pick their own favorite songs to add the mix. “Music has always gone hand-in-hand with my process. It helps keep the pace and set the mood,” he says. “Sometimes I get lost in the trance of an album and it’s all I can listen to on repeat, and as soon as the project or collection is done, I turn and walk away. It really becomes the soundtrack of a period in my life. I love when music takes me there.”

Ahead, Selman picked some of the hits that are currently included on “Gym Jams,” along with a few added bonus tracks just for NYLON’s On Repeat.

“I just can’t get enough of Erykah. She really marches to her own beat.”

“I never want this song to end; I want more of it and more like it. Everything about this song, it just makes me happy to hear it.”

“Donna is my forever go-to. This is from her ‘Cinderella’ album titled Once Upon A Time. Who doesn’t want Cinderella told to them over Giorgio Moroder synth beats and and the ohh’s and ahhh’s of Donna Summer?”

“I have been deeply disco-obsessed for a long time. I just found out about Fern Kinney last year, and I felt like I had discovered a diamond. It’s so bad it’s good, really good.”

“Sometimes you just want to hear something nice, you know?”

“Amber definitely defined a few key moments in my life. She has become a soundtrack that I never get tired of and always return to. I love her rhythm and smokey, soulful voice.”

“Forever Dolly. My palate cleanser. If you don’t like Dolly, we can’t be friends.”

“Religion (You Can Lay Your Hands On Me)” - Shura

“Again, don’t you just want to hear something nice?”

NEXT UP
Fashion
Kim Petras Wore An All-Denim Homage To Britney Spears At The 2022 AMAs
Culture
Not One, But Two BTS Documentaries Are Coming
Entertainment
Spotify Wrapped 2022 Reveals Your Listening Personality Type — And What That Means
Culture
Spotify Wrapped Is The Only Social Media That Doesn’t Lie