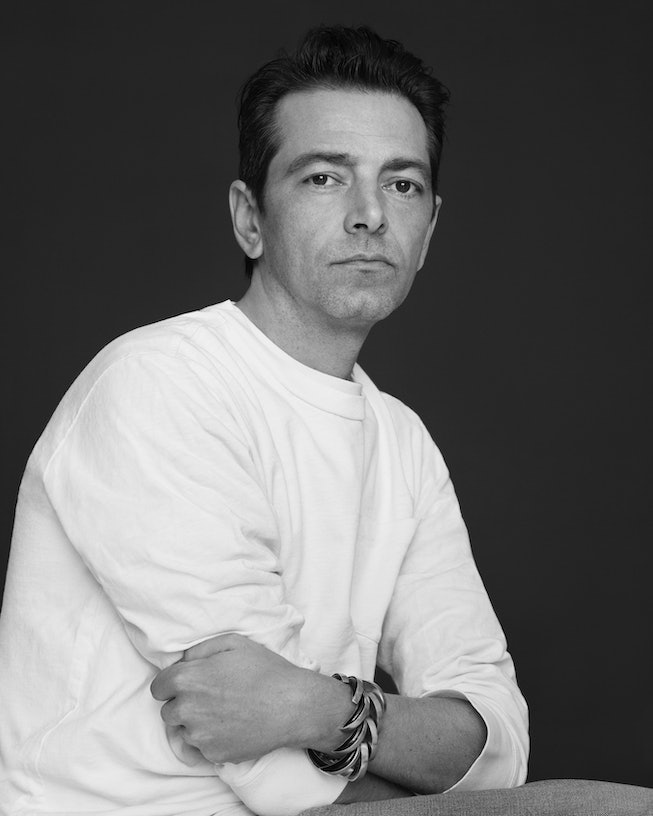 Mulier joins Alaïa after a recent stint at Calvin Klein as its global creative director. He's best known as the longtime right-hand man to Raf Simons, working alongside him at Simons' own brand, as well as at Jil Sander and Christian Dior, where he served as design director.

"It is an absolute dream to join this prestigious maison, its beautiful ateliers, and its talented team. Always ahead of his time and open to all arts and cultures, Azzedine Alaïa's powerful vision has served as an inspiration, as he always sought to give the necessary time to innovative and enduring creation," said Mulier in an official statement. "It is with this tremendous sense of admiration and responsibility that I will seek to carry forward his legacy of celebrating femininity and placing women at the heart of creation. I look forward to meeting the valued Alaïa clients and friends as well as the Alaïa Foundation, and to jointly shaping the future of this legendary maison."

Mulier's debut for Alaïa is slated for Spring 2022. Alaïa, the designer, was known for working at his own pace without following the strict schedule of the fashion industry's calendar. According to Vogue, it has not been confirmed when exactly Mulier will showcase his new collection.

This is the second major new hire from the French fashion house's parent company Compagnie Financiere Richemont, which took on Gabriela Hearst as the new creative director of Chloé in December. Her first collection will be revealed in March during Paris Fashion Week.