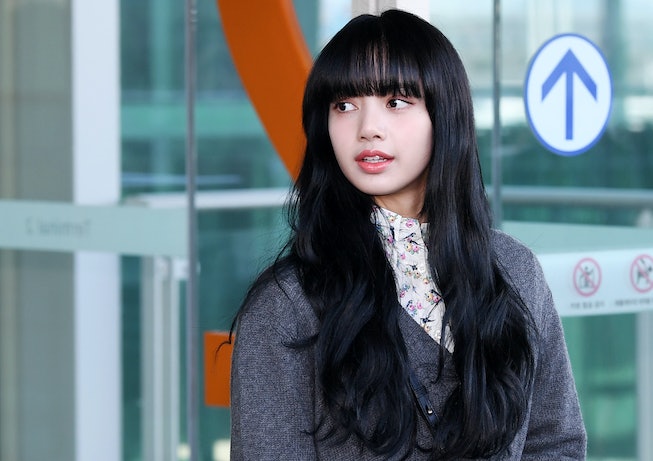 Blackpink’s Lisa has been announced as a member of the jury for the 2021 ANDAM Fashion Award. Lisa will join fashion industry members like Pyer Moss’ Kerby Jean-Raymond and former Celine designer Phoebe Philo to select this year’s winner for the French fashion prize.

Lisa has been forging her own way into the fashion scene over the past year. Last September, she was announced as a brand ambassador for Celine, accompanied by a campaign shot by its creative director Hedi Slimane. In November, she fronted another editorial for Adidas’ Fall 2020 collection.

“The jury is coming from different horizons, and represent the different facets and faces of creativity today,” said chief executive officer of Balenciaga and the 2021 ANDAM jury president Cédric Charbit in an official statement. “It’s the only way that we give a good and proper reading of something that’s modern and conscious for a talent for tomorrow.”

The winner of the ANDAM prize will receive grant money, as well as mentorship from Charbit. Past winners include Martin Margiela, Viktor & Rolf, and Jeremy Scott. This year's finalists will be revealed at the end of May, with the winner being announced on July 1 in Paris.

“We may have spent almost a year behind our computer screens, but Paris remains the beating heart of the industry,” ANDAM president, Guillaume Houzé, told WWD. “So it was essential for us to show the world that we could adapt and move on and get past this.”