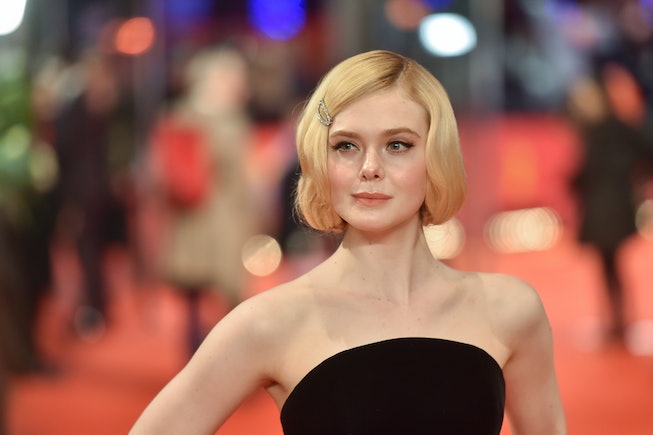 “My film is about captivating the nature of Gucci, specifically the #GucciJackie1961 bag. Even a dog can be hypnotized by its beauty,” Fanning said in a release about the project. “One night while drifting off to sleep, I thought of this western showdown between a dog and dog owner with a scoreboard keeping tallies of how Gucci Always Wins. Since I am an ‘absolute beginner’ to directing, I wanted to make a statement with the tone. Yes, this is a fashion film, but why not tell a funny story while looking at sparkling garments?”

Jodie Turner-Smith also made her directorial debut with her own short film for the Italian fashion house, where Turner-Smith took on the role of the bag’s eponymous muse.

“I just imagined this story based on this woman who uses costume as her escape,” she said. “Who pours all of this love into what she wears, but not so that she can show it to the world. Jackie does it strictly for herself. She puts on a gown and walks down to the pool. She’s just that kind of woman.”

Check out the Fanning and Turner-Smith's short films from Dazed and Gucci’s film series below.