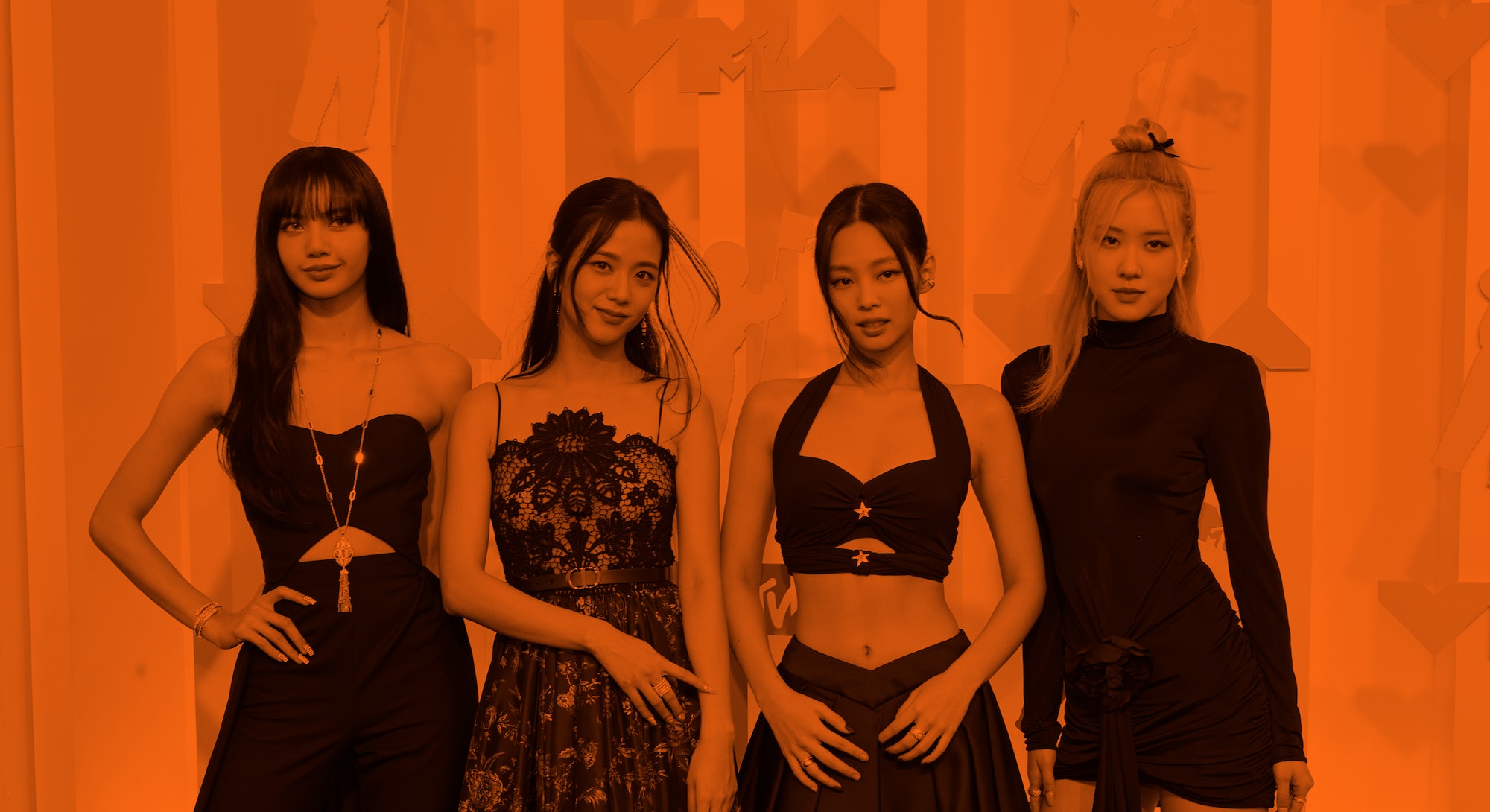 Blackpink made history at the 2022 MTV VMAs on Sunday night. Not only did they have their U.S. award show debut on the red carpet, as well as on stage to perform their latest comeback hit “Pink Venom,” the four-piece group became the first-ever female K-pop group to take home the Group of the Year award, along with a slew of additional awards.

Ahead, see every outfit Blackpink wore to the 2022 MTV VMAs.