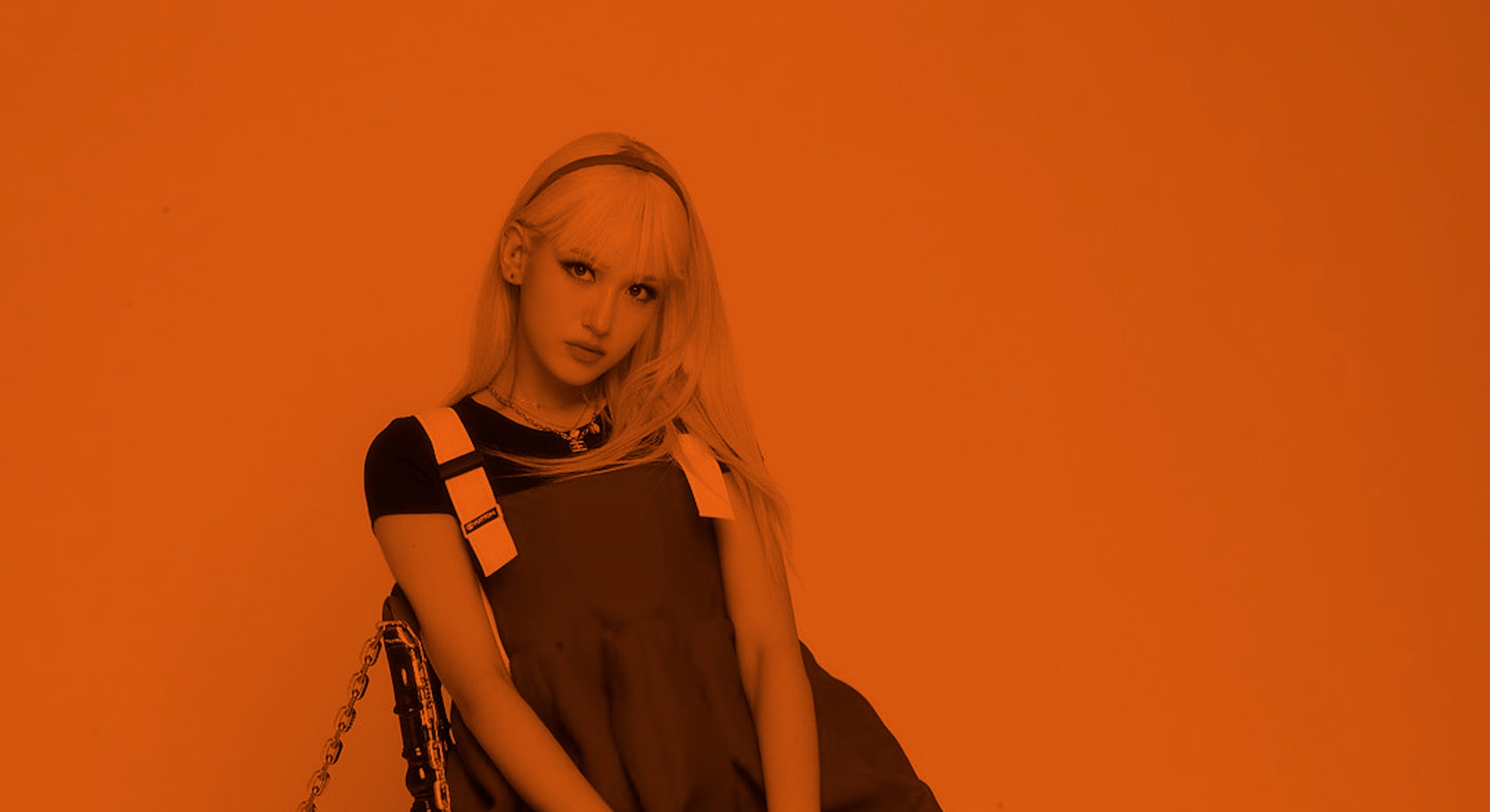 Jeon Somi, better known as Somi, has transformed from teen television star to a rising K-pop singer over the years. The Dutch-Canadian and Korean solo artist has garnered a global fanbase for her bright and bubbly personality that shines on and off the screen.

After Somi’s buzz-worthy solo debut with “Birthday” back in 2019, the 20-year-old is finally releasing her first full-length album (and a new single) titled XOXO, and with that, she’s taking her fashion sense to the next level, too.

Celebrate Somi’s latest solo project as we walk through her style evolution from her I.O.I days to her most recent looks, ahead.