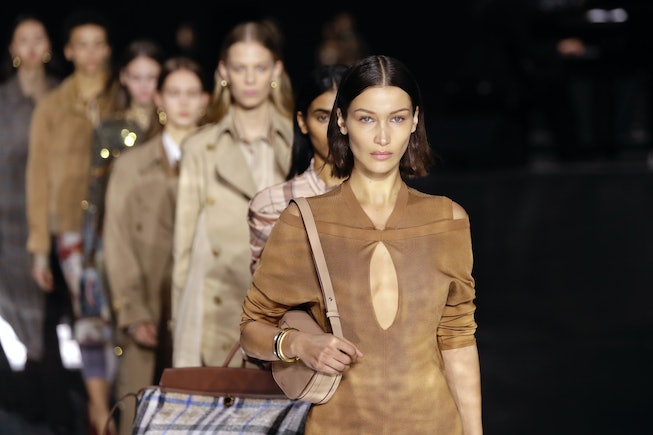 According to a press release, the BFC made the decision based on the ever-changing environment and guidelines surrounding the COVID-19 pandemic, as well as conversations with designers and sales showrooms. The next London Fashion Week will take place from February 19 to February 23 next year, focusing primarily on digital shows and presentations, as well as limited in-person events.

“When we launched London Collections: Men in June 2012, which then became London Fashion Week Men’s, we were responding to an industry need and to the necessity to have a platform for our brilliant British menswear designers from emerging talent to Savile Row tailoring,” said BFC Menswear Chair Dylan Jones. “A lot has changed since then, and this year’s pandemic made us all rethink the current system in place. We are confident that this move will help designers reach more people via the digital LFW platform, while still allowing them to do business as early as January without the deadline of a show.”

The new initiative will apply to all upcoming fashion weeks in London, which are also scheduled for June 11 to 14 and September 17 to 21.