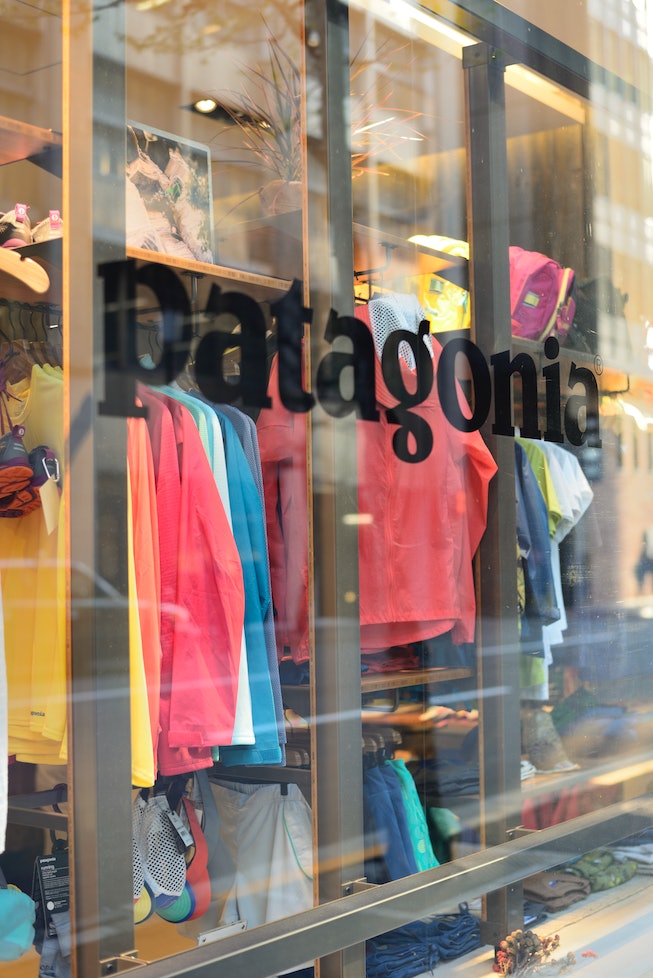 There’s no such thing as a good billionaire. Except, perhaps, a billionaire who decides to share his entire fortune with our planet.

Yvon Chouinard, the often conflicted-about-capitalism founder of sportswear and outdoor brand behemoth Patagonia, took its company’s longstanding mission to help combat climate change and preserve the environment and increased it by about three billion when he, along with his family, announced they would be giving the company away.

“Earth is now our only shareholder,” Chouinard wrote in a moving letter detailing the plan on Wednesday. After weighing the options between selling the company, worth $3 billion, and donating the money (“we couldn’t be sure a new owner would maintain our values or keep our team of people around the world employed,” he wrote) or taking the company public (in a New York Times piece announcing the news, he said, quite simply, that he “does not respect the stock market at all”), they decided that there really were no good options.

Thus, a plan to transfer ownership to a trust and a non-profit, called the Patagonia Purpose Trust and the Holdfast Collective, respectively, was born. It allows the company to remain private, while moving ownership over completely to the two new entities. The trust will work to make sure the company continues to live up to its mission and standards, while the non-profit is dedicated to fighting against our climate crisis and preserving nature. They will also ensure that the roughly $100 million in profits the company brings in each year continues to go toward its environmental goals, too.

It’s a huge (and incredibly rare) move, but not really a surprising one. Patagonia and Chouinard have always made its stance known, historically donating one percent of its sales each year and introducing initiatives and advertisements that push forward their agenda. According to the Times, Choiunard does not own a computer or a cell phone.

Read Choiunard’s letter in full, below.