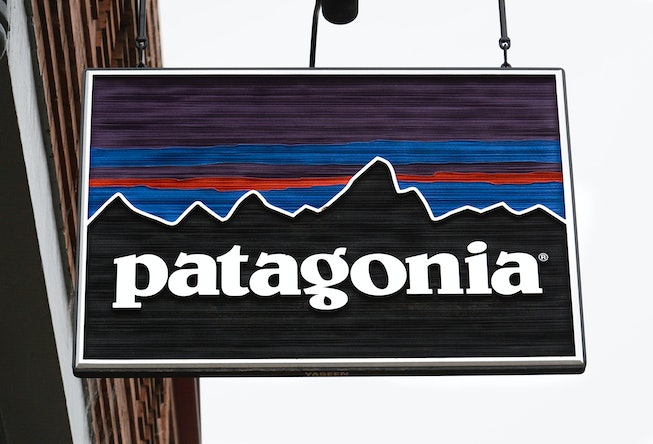 The North Face, Patagonia, and REI have all joined the #StopHateForProfit campaign, pulling their ads from Facebook in a boycott against the social media company. The decision comes after groups like the NAACP and Anti-Defamation League challenged advertisers to stand up against Facebook, which has been criticized for its handling of misinformation and hate speech on its platforms.

"For too long, Facebook has failed to take sufficient steps to stop the spread of hateful lies and dangerous propaganda on its platform," said Patagonia's Head of Marketing Cory Bayers in an official statement. "From secure elections to a global pandemic to racial justice, the stakes are too high to sit back and let the company continue to be complicit in spreading disinformation and fomenting fear and hatred. As companies across the country work hard to ensure that Americans have access to free and fair elections this fall, we can’t stand by and contribute resources to companies that contribute to the problem. We stand with #StopHateforProfit in saying Facebook's profits will never be worth promoting hate, bigotry, racism, anti-Semitism, and violence."

The companies will not buy ads on Facebook for the month of July in hopes that during that time Facebook will make meaningful changes to its platforms.

Outdoor brands have often spoken out about important issues. Patagonia in particular has previously taken on Trump, suing the Trump Organization in 2017 over his plan to reduce the land at Bears Ears National Monument in Utah by 85%. In 2019, the company's corporate sales program announced that it would be more selective about which companies it will partner with on branded merch, steering away from bro-heavy finance firms and focusing more on "mission-driven companies that prioritize the planet."

So while you clean your closet of Reformation, Dolls Kills, and other problematic fashion brands, feel free to hold on to that fleece Patagonia jacket.

See official announcements from The North Face, Patagonia, and REI, below.