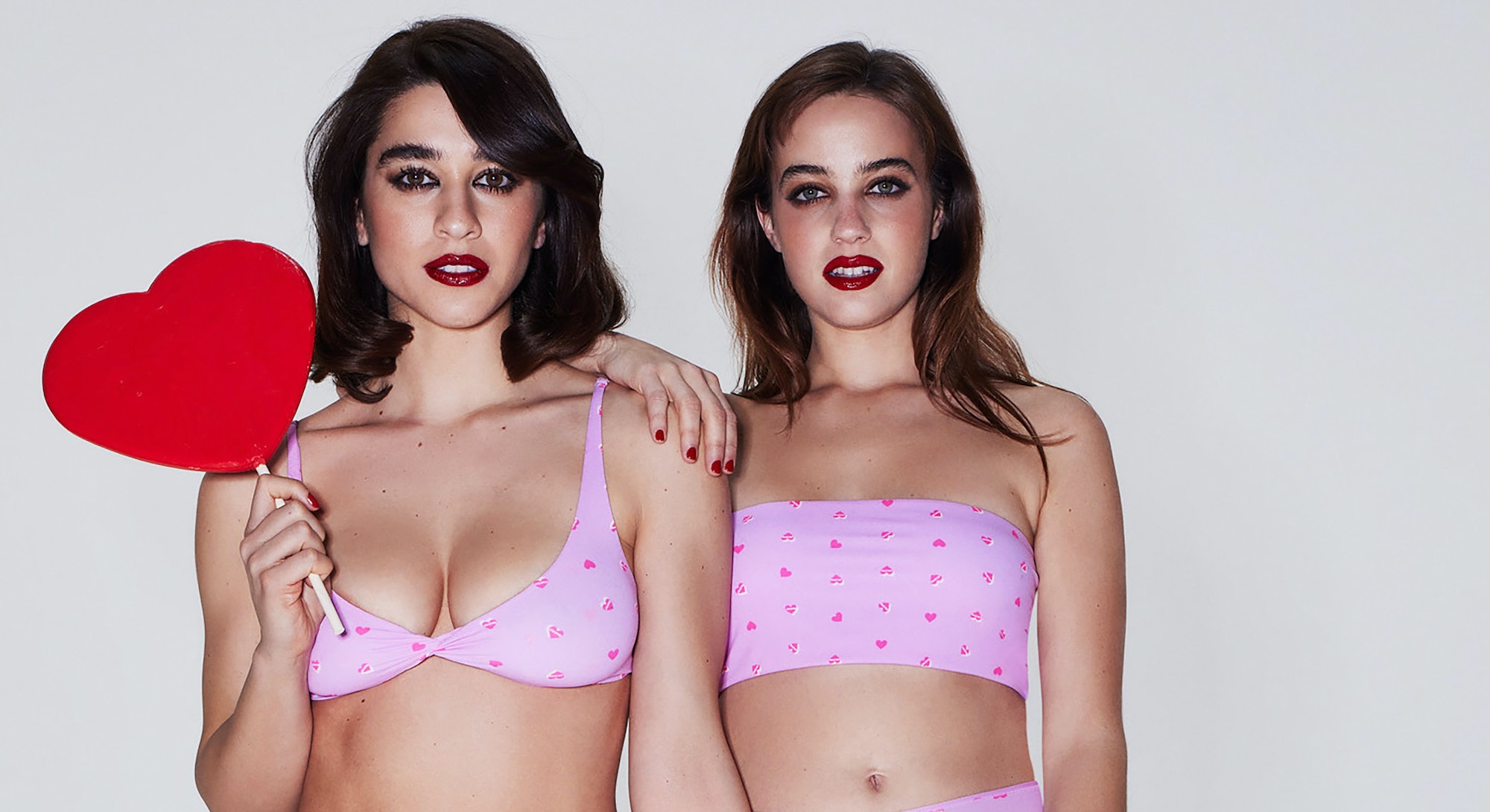 It’s been a month since The White Lotus Season 2 aired, but the world still can’t get enough of its stars. While the show cleaned up at the Golden Globes — including a Best Supporting Actress win for Jennifer Coolidge — two of its biggest breakout stars just received the Kim Kardashian stamp of approval. Simona Tabasco and Beatrice Grannò are the stars of SKIMS’ 2023 Valentine’s Day campaign.

Tabasco and Grannò play best friends Lucia and Mia in The White Lotus, but have been friends in real life for the last decade. It’s a chemistry that was as dazzling onscreen as it is in the playful new SKIMS campaign.