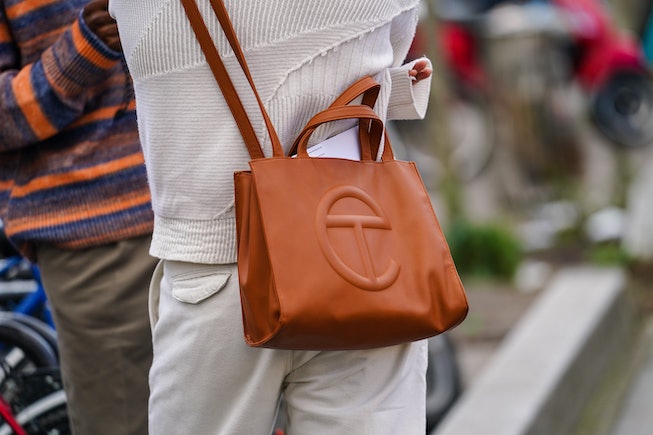 Months after the in-person ceremony was scheduled to happen (and then postponed), the winners for the 2020 CFDA Awards were finally announced on Monday. CFDA Board Chairman Tom Ford revealed the recipients via video, announcing Telfar Clemens as the much-deserved winner for American Accessories Designer of the Year.

Telfar was also nominated last year, but lost to Mary-Kate and Ashley Olsen's The Row, which marked the brand's third win in the category. (It previously was previously awarded in 2014 and 2018, as well.) Since then, Telfar’s Shopping Bag has gone from fashion cult item to worldwide phenomenon. Demand for the bags has skyrocketed during quarantine, as restocks that sold out over the course of one day earlier in the year now sell out within seconds.

"The demand has been growing exponentially since January," Clemens told Complex in July. "We've been around since 2004 and this bag has been around for five years. It's actually quite a deep question to ask why it's popping off right now. I think people who know don't need an explanation."

NEXT UP
Fashion
Telfar Thinks You Need An It Wallet To Go With Your It Bag
Fashion
Meet The Depop Seller Making Belts Out of Tiny Bonne Maman Jars
Fashion
Apple Martin Is A Chanel Girl Now
Culture
Loewe’s Howl's Moving Castle Collection Is An Anime Dream
Style + Culture, delivered straight to your inbox.