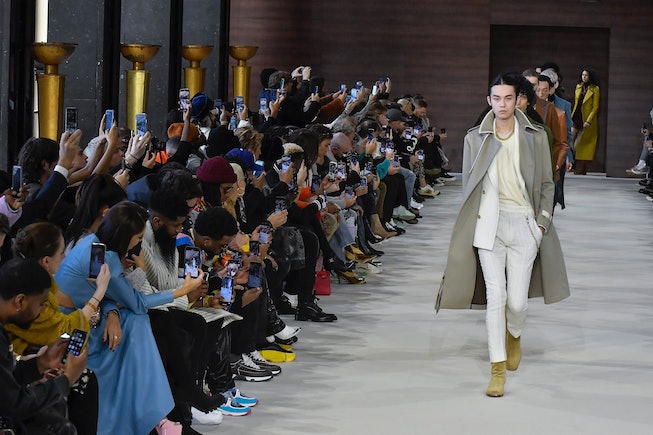 Amiri is on the hunt for the next great American designers. The L.A.-based brand’s founder Mike Amiri has announced the first-ever Amiri Prize, which will grant the winner $100,000 and a mentorship with Amiri himself.

“As an independent designer, I have had the privilege to forge an unconventional path and find success outside of the current establishment,” Amiri said in an official statement. “The Amiri Prize is tailored to young designers who are often overlooked and to help provide opportunity, knowledge, and resources to create a foundation for success.”

To be eligible, designers must have a brand between one and three years old, as well as be an American resident. The winner will be selected by a jury that includes fashion industry pros like Chris Gibbs of Union, sneaker designer and owner of the new brand Spunge Salehe Bembury, Only the Brave president Renzo Rosso, stylist Karla Welch, Harper’s Bazaar digital director Nikki Ogunnaike, and Y/Project and Diesel creative director Glenn Martens.

“Our world is globalized and the influence coming from different parts of the world are what makes fashion truly global too,” Rosso said in an official statement. “I am positive that the new American designers we will bring to the forefront with this initiative will offer interesting contributions, and I look forward to being inspired by them.”

Applications are open now until April 18 at 12 p.m. PST, with the winner to be announced in May. Head over to the Amiri Prize website to learn more and apply.