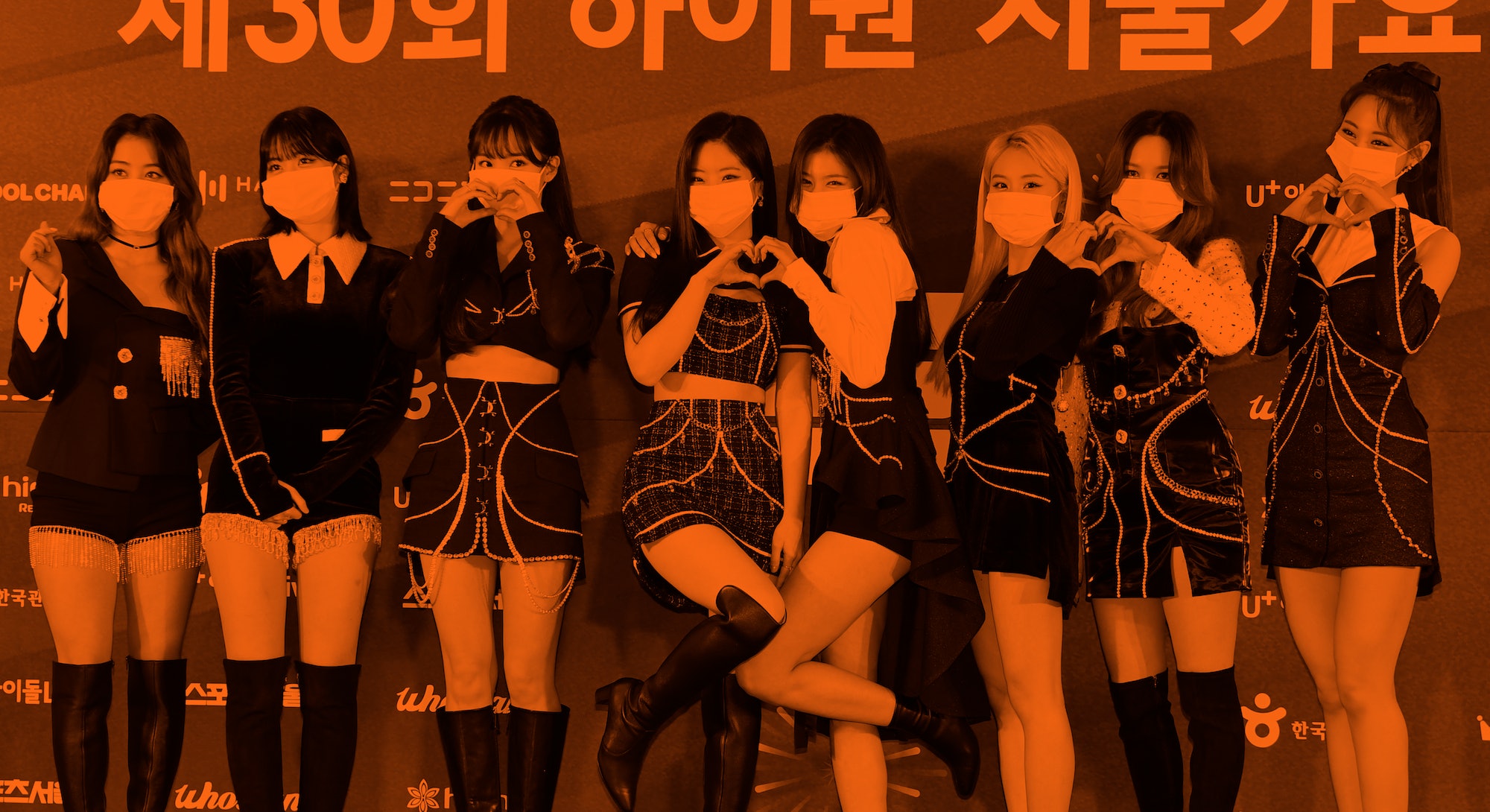 K-pop girl group TWICE is undoubtedly the most influential group of all time. After competing in the reality survival show SIXTEEN, the nine-member group finally debuted in 2015 and quickly stole the hearts of many all over the globe.

Over the years, TWICE became known for being trendsetters in music and in fashion, experimenting with coordinating outfits, like flattering gowns and even fun costumes.

Walk through some of our favorite red carpet looks from TWICE, as we celebrate their first English single, titled “The Feels,” ahead.