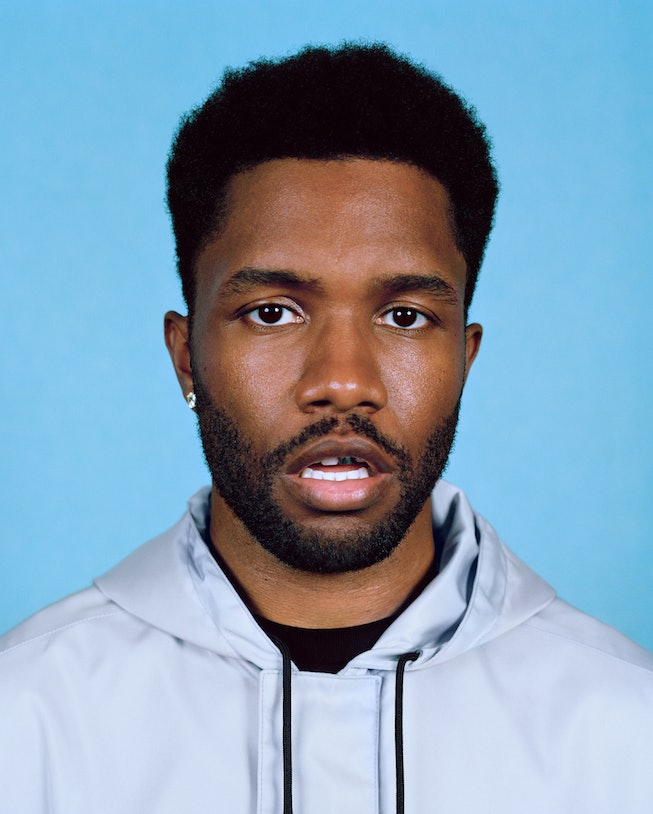 We may not have gotten a headlining performance from Frank Ocean at Coachella this year (he’s slated for 2023), but we did get something entirely different instead. On Friday, August 6, Ocean announced the launch of Homer, an independent American luxury company. The debut collection includes high and fine jewelry, printed scarves, and a by-appointment-only store on Bowery in New York City that opens on August 9.

If you’re interested in seeing Ocean’s designs, you’ll have to go the analog route and request (via Homer’s website) a 160-page printed catalog, which boasts all of the information (pricing, styles, etc.) behind the brand’s offerings and a sneak peek of its upcoming collaboration with Prada. The same old-school method goes for actually buying from the brand, too, as shoppers can only purchase the collection in-store or, if you’re based overseas, by calling or messaging on the Signal app.

As far as pricing goes, Homer is quite the investment. The printed 100-percent silk scarves go for $230 or $460, while jewelry can range anywhere from $395 for a ring to a whopping $1.9M (!) for a 18-karat white gold necklace with American lab-grown diamonds. According to the brand announcement’s press release, the inspiration behind Homer’s collection is “childhood obsessions” and “heritage as a fantasy.” Every piece is designed by Ocean’s team in New York City, an art studio in Chinatown, according to GQ, and handmade in Italy.

Take a look at some of the Homer pieces in the catalog imagery, below, photographed by Ocean himself, along with some collaborative photos from Tyrone Lebon.