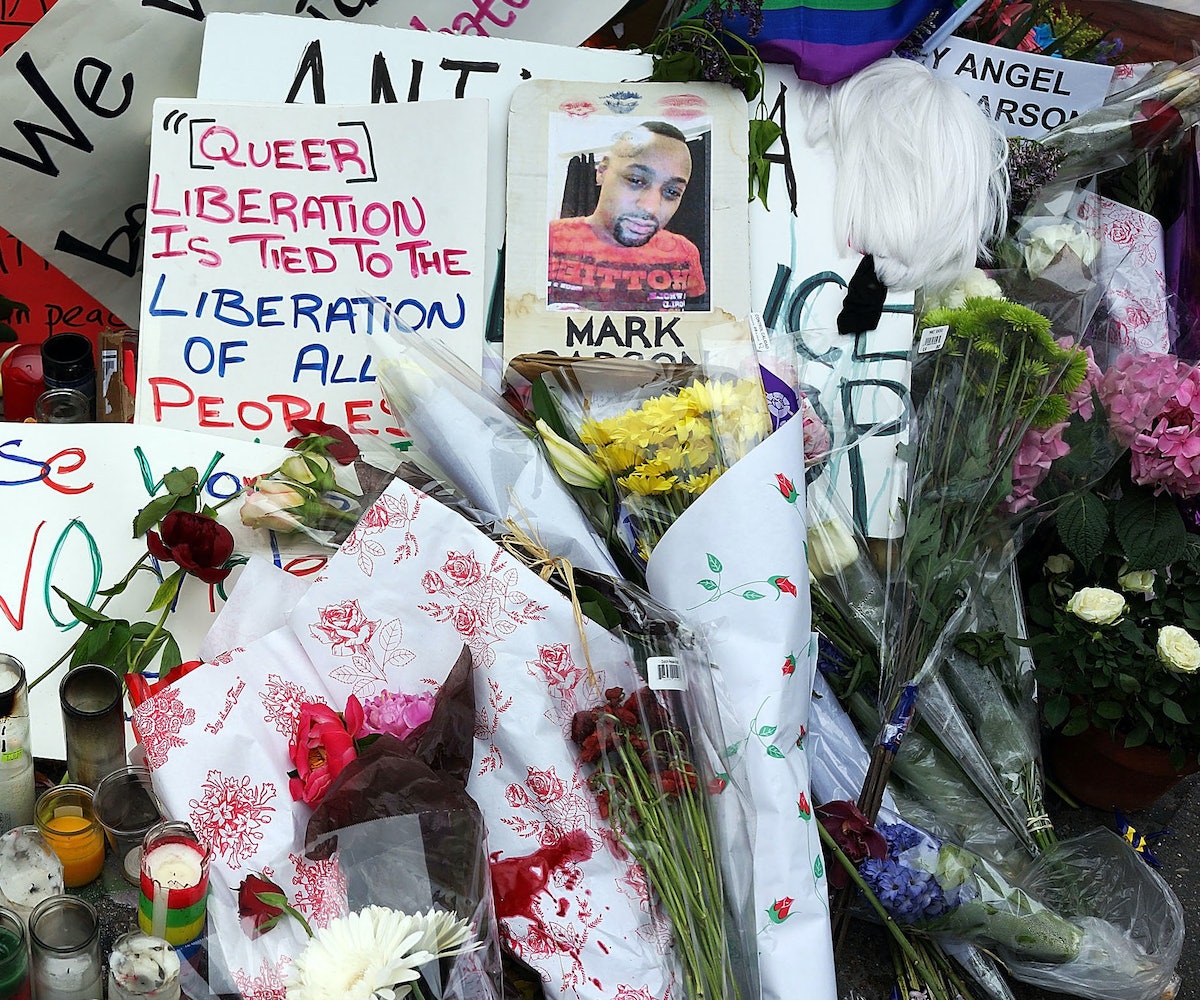 According to a new report from the FBI, reported hate crimes increased for the third year in a row, up by about 17 percent in 2017.

This spike is in part due to an increase in various law enforcement agencies reporting these attacks to the FBI (which is voluntary); one thousand more agencies submitted data to the bureau in 2017 than in 2016. Another spike is due to the agencies' abilities to accurately identify hate crimes now. When reporting the new statistics, the FBI noted that it planned to enforce training initiatives in the next year to inform them on "how to do a better job of identifying and reporting bias-motivated incidents."

The increase was also fueled by the "tense political climate." Derrick Johnson, the president of the NAACP, claimed that the organization has seen an uptick in racially-motivated crimes since the presidential election. "The level of tribalism that was being fueled by presidential candidates [and] the acceptance of intolerance that has been condoned by President Trump and many others across the country has simply emboldened individuals to be more open and notorious with their racial hatred," he asserted.

"The Department of Justice's top priority is to reduce violent crime in America, and hate crimes are violent crimes," said acting Attorney General Matthew Whitaker. "They are also despicable violations of our core values as Americans."